Origin Energy, the owner of a 37.5 percent stake in the Australia Pacific LNG said on Thursday the project has officially transitioned to the operating phase.

The project, that has shipped its first cargo on January 9 has since then shipped additional five cargoes of liquefied natural gas, Origin said in a statement.

Australia Pacific LNG CEO, Page Maxson in an earlier statement said that the full production capacity of 9 million tons per year from the APLNG facility is expected to be reached in 2016. 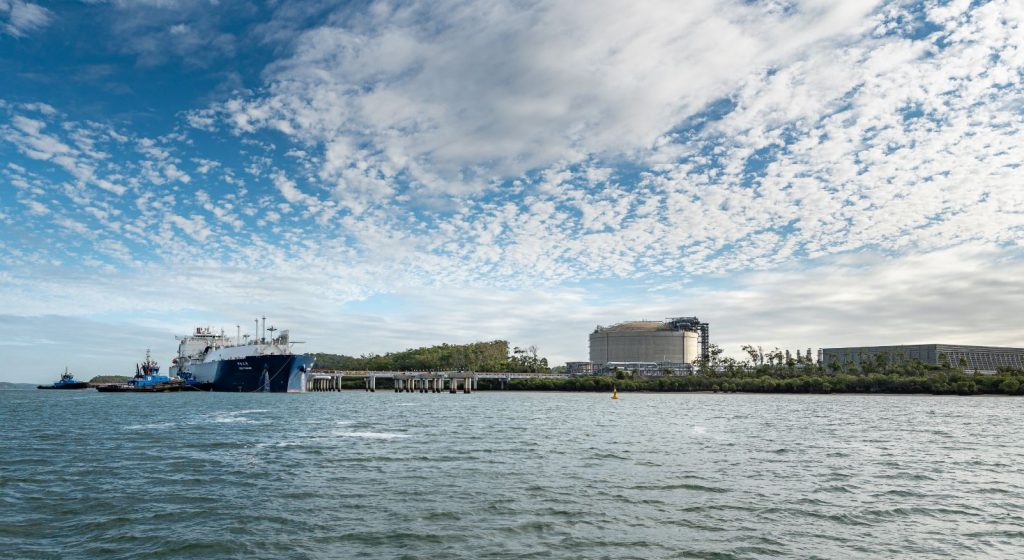