Origin Energy of Australia released the Quarterly Production Report for its Exploration and Production business for the quarter to 31 March 2013, reporting production of 30 petajoules equivalent (PJe) and sales revenues of $199 million.

When compared to the previous quarter, production was 2 per cent higher. Sales revenues decreased by 1 per cent despite a 4 per cent increase in sales volumes, as the average LPG price fell from its December Quarter 2012 peak.

The Upstream project is on track to achieve its full year drilling target with a total of 256 Phase 1 wells drilled to date, despite extreme wet weather conditions slowing drilling activity during the quarter. Australia Pacific LNG further boosted its rig capacity during the quarter, and now has five rigs supporting the drilling program.

Curtis Island based construction activities were also impacted by Tropical Storm Oswald during the Quarter, however start up dates for the two LNG trains remain unchanged. 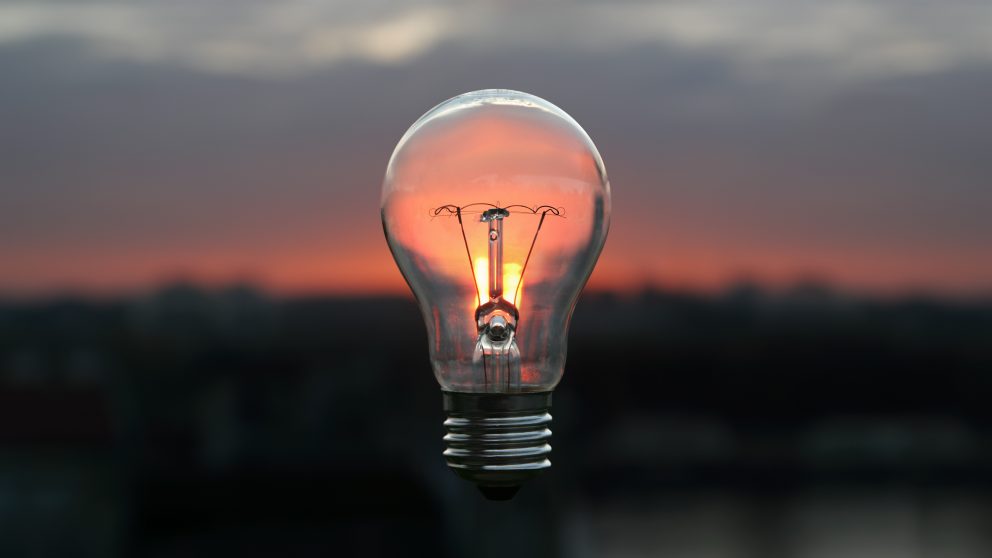