Ocean Thermal Energy Corporation (OTE) has announced the release of a research report on the company prepared by the provider of stock information and consulting services StockWatchIndex.

Subject to the timely execution of these projects, OTE expects to generate revenue of close to $850 million during the next five years, and roughly $5.1 billion over the lifetime of these contracts, it is stated in the report.

The typical process from inception to the finalization of construction of a project can take anywhere from 34 to 45 months with a typical lifetime of thirty 30 years, according to the report.

Jeremy Feakins, Chairman and CEO of OTE, said: “The research report just released by StockWatchIndex is a thorough and accurate analysis of our company in particular and the renewable energy industry as a whole. The report details the challenges specific to developing nations and how OTEC can help.”

OTEC is a form of clean technology that extracts energy from the temperature difference between warm surface ocean water and cold deep seawater, suitable for development in the equatorial waters.

OTE’s technology has been designed to address the fast-growing need for many underdeveloped countries in the Caribbean, Asia Pacific Regions and Africa. 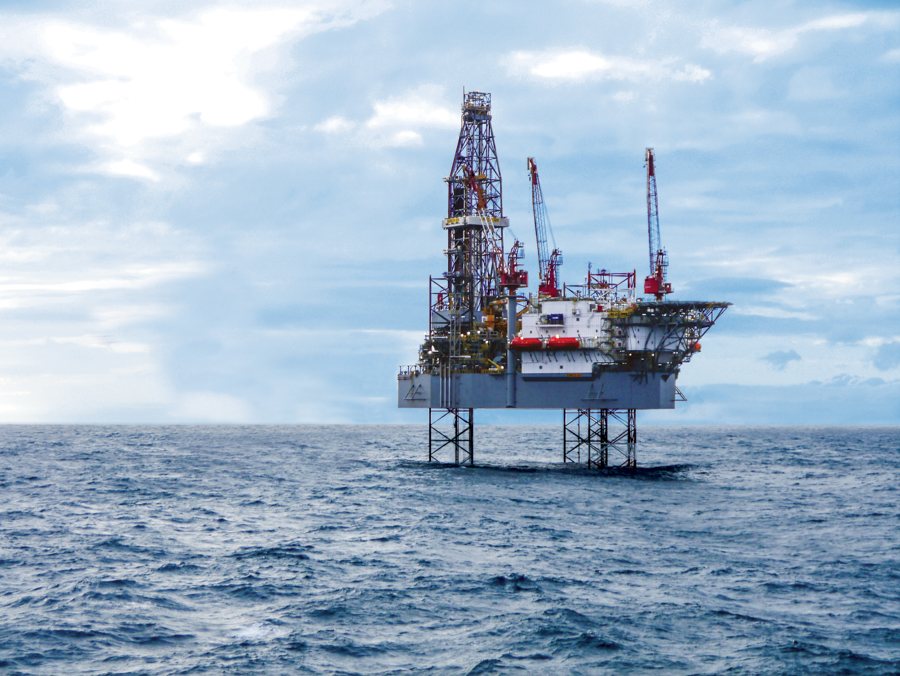