Otto Energy expects to have new SC55 partner by mid-2014

Otto Energy Limited (Otto) has informed that the Philippines Department of Energy (DOE)  has approved the reassignment of 60% equity in SC55 offshore block from BHP Billiton Petroleum (Philippines) Corporation (BHPB) to Otto, taking Otto’s interest to 93.18%.

A separate announcement on revisions to the work commitment timing is expected to be released shortly once correspondence is received from the DOE. The Sub-Phase 4 commitment to drill an exploration well will be revised to late 2014 as a result of the suspension due to force majeure in 2013.

Otto announced on 21 January 2014 that it had executed agreements with BHPB to terminate the farm-out agreement for SC55, with key terms including:

Following re-assignment approval by the DOE, BHPB is to pay US$3.0MM to Otto.

BHPB will pay a further US$24.5m to Otto upon completion of the first exploration well in SC55.

Otto is several months into a farm-out process to introduce a new joint venture partner to participate in the  drilling of the Hawkeye-1 exploration well. Otto is targeting suitably qualified partners with deepwater
experience to join the exploration program and several suitable companies with SE Asia operations have  commenced technical due diligence reviews of the available data. Completion of the farm-out process is
anticipated to be completed and a new partner secured by mid-2014.

Otto said it was pleased with the response from potential partners and the progress of the farm-out campaign. Otto has enter upon drilling planning preparations, including development of well designs, planning studies and equipment procurement reviews.

Otto has also invited expressions of interest from drilling rig owners to determine availability of drilling units to drill the Hawkeye-1 exploration well within the required timeframe.

Otto Chief Executive Officer Matthew Allen said: “Securing the Department of Energy approval for the reassignment of 60% equity and operatorship of SC55 is an important step in progressing our exploration
program in this high impact area. The combination of the excellent prospectivity of SC55 and the funding arrangement secured by Otto means that we are able to offer a very attractive exploration opportunity as part of a farm-out campaign. We look forward to securing a new partner by mid-2014.” 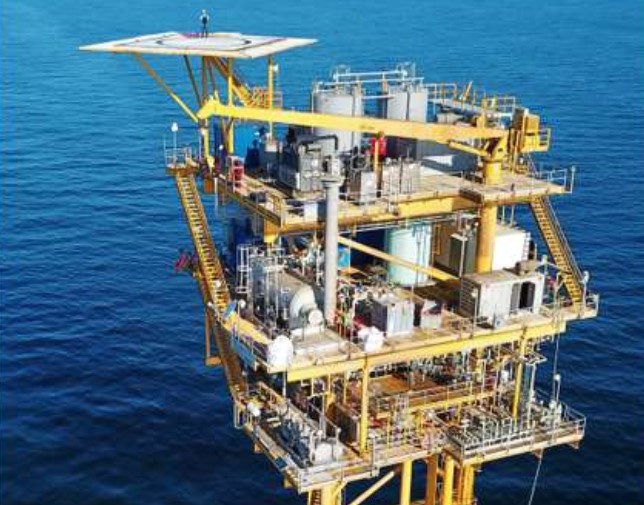