Pacific Drilling files for Chapter 11 to eliminate $1.1 billion of debt

Offshore drilling contractor Pacific Drilling has filed for Chapter 11 bankruptcy to eliminate $1.1 billion of bond debt amid significant disruption in the offshore drilling market caused by the Covid-19 pandemic.

According to its statement last Friday, Pacific Drilling and certain of its domestic and international subsidiaries have filed voluntary petitions for relief under Chapter 11 of the United States Bankruptcy Code in the United States Bankruptcy Court for the Southern District of Texas and have entered into a restructuring support agreement with an ad hoc group of the largest holders of its outstanding bond debt.

This consensual financial restructuring transaction will eliminate the company’s approximately $1.1 billion in principal amount of outstanding bond debt through the cancellation and exchange of debt for new equity in the reorganized company, Pacific Drilling explained.

With approximately $120 million of cash and cash equivalents as of 30 October 2020, and seven of advanced high-specification drillships, Pacific Drilling intends to continue its world-wide operations as usual, deliver services for existing and prospective clients and, subject to court approval, pay all obligations incurred during the Chapter 11 case in full.

The company expects to emerge by year-end with access to new capital in the form of an $80 million exit facility and with approximately $100 million of cash and cash equivalents on the balance sheet.

Since the beginning of 2020, the global health crisis caused by Covid-19 and the resulting oil supply and demand imbalance have caused significant disruption in world economies and markets, including a substantial decline in the price of oil.

The impact of these market conditions on Pacific Drilling’s business has been direct and significantly negative, rendering its current capital structure unsustainable over the long-term.

Bernie Wolford, Chief Executive Officer, stated, “After spending several months evaluating options for addressing our long-term financial needs in light of challenging market and operational conditions, we are pleased to reach an agreement with an ad hoc group of our noteholders that paves the way for an expeditious Chapter 11 restructuring process.

“This restructuring is intended to enhance our financial flexibility by eliminating our entire prepetition debt and cash interest burden. We expect to emerge from this process in a stronger position to compete in today’s challenging, lower-commodity-price environment”.

It is worth reminding that Pacific Drilling had also gone through financial restructuring in late 2017.

The company in November 2017 filed for Chapter 11 bankruptcy to pursue a comprehensive restructuring of its approximately $3 billion in principal amount of outstanding funded debt.

The drilling contractor emerged from bankruptcy after successfully completing restructuring transactions in November 2018.

Pacific Drilling is not the only drilling contractor that filed for Chapter 11 in the last six months.

In addition, both Noble Corporation and Valaris filed for bankruptcy protection in August 2020. 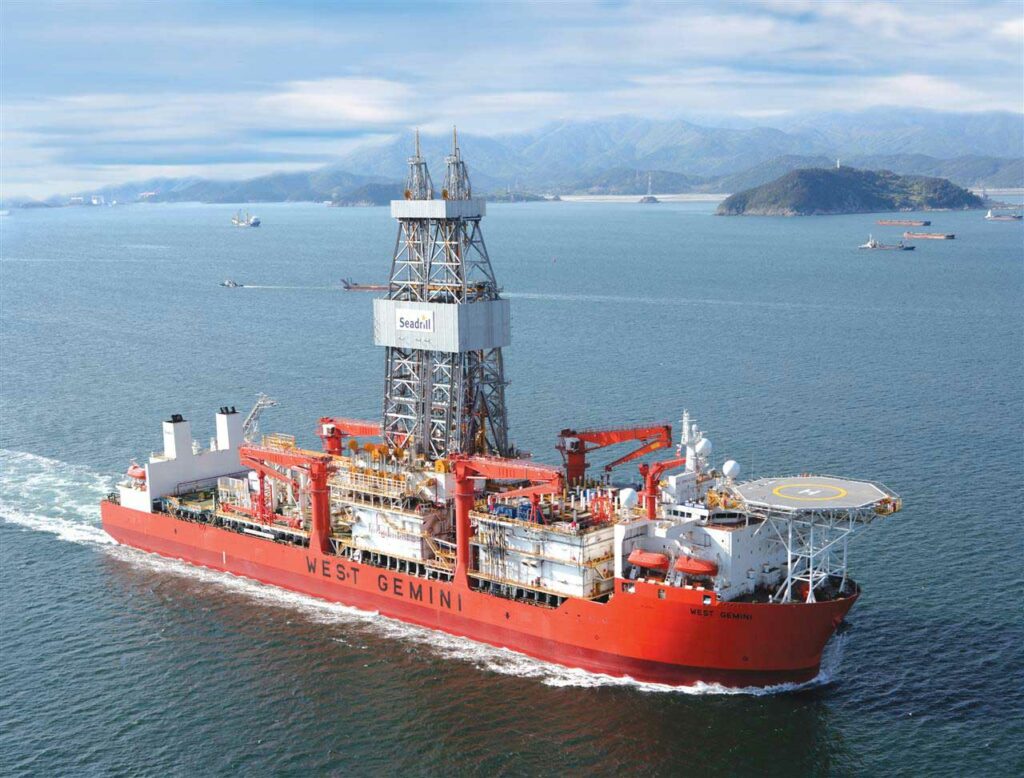