Pan-United to Sell Its Shipping Business

Singapore-based Pan-United Corporation has entered into a conditional sale and purchase agreement with the investment holding company Sedgefield Corporation to sell its wholly-owned subsidiaries, Pan-United Shipping and and P.U. Vision on October 4.

Pan-United’s P.U. Vision, which owns 12 tugboats and 10 barges, is primarily engaged in the tug and barge business of the shipping division. Operating in the Southeast Asia region, the company provides short and long-term time charters, voyage charters and contracts on an affreightment basis.

Pan-United Shipping, which does not own any vessels and charters them from PUV and other third parties, provides shipping services and trading, transporting bulk cargoes in the region, including gypsum, thermal coal, aggregate and sand.

As at September 28, the value of the company’s assets stood at SGD 23.8 million (USD 17.3 million), according to Pan-United Corporation.

The move was made on the back of a challenging industry and market environment, plagued by low freight rates, softening market demand within Southeast Asia, and a severe oversupply in vessel capacity, due to which the Pan-United Corporation’s tug and barge business had been incurring losses since 2013. 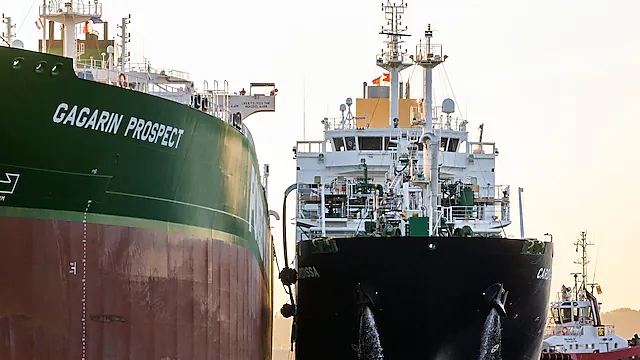