The Panama Canal Authority (ACP) Administrator, Jorge L. Quijano, met with the Union of Greek Shipowners, the International Association of Independent Tanker Owners (INTERTANKO) and the International Association of Dry Cargo Shipowners (INTERCARGO) in Greece. These meetings were part of the discussions held with customers and industry representatives regarding the waterway’s toll structure once the expanded Canal opens to commercial transits.

“The dry and liquid bulk carrier segments are an important part of our core business,” Quijano said. “It is important for us to get direct face-to-face feedback from the industry representatives to ensure that our tolls and services remain competitive and are properly structured to reflect the commercial value of our route.”

A total of 14 percent of vessels that transit the Panama Canal are Greek-owned. Liquid and dry bulk carriers are two important segments for the Panama Canal, representing approximately 16 percent and 23 percent, respectively, of the total tonnage transiting through the waterway.

For the liquid bulk segment, the main commodity is diesel and gasoline exports from the Gulf of Mexico to Asia and South America. Grains remain the top commodity transported in bulk carriers through the Panama Canal from the United States and South America to Asia.

During the meetings, ACP presented the results of the feedback received regarding toll structure during previous meetings with these associations. Canal officials had the opportunity to present a progress update of the Expansion Program and the requirements for the New Panamax vessels to transit the new lane once it is completed.

The Panama Canal also presented the new business initiatives that are currently under analysis to add value to route for its customers. Such developments include a port on the Pacific side, logistics parks, top-off operations for dry bulk carriers and bunkering stations to take advantage of the new liquefied natural gas (LNG) segment that will be able to transit through the Canal.

INTERTANKO is an open forum for independent tanker owners and operators of oil and chemical tankers in the industry. INTERCARGO is an association for owners, operators and managers in the dry bulk cargo industry. 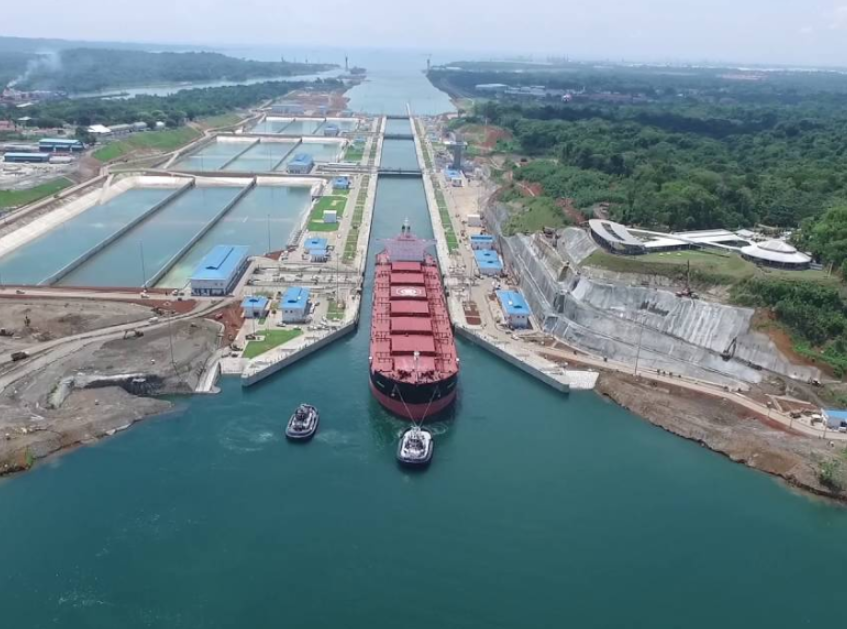