Drilling contractor Paragon Offshore has been awarded work for three of its jack-up drilling rigs.

According to Paragon’s fleet status report on Wednesday, the jack-up rig MSS1 has been awarded a one-well contract in the UK sector of the North Sea with Centrica.

The contract with Centrica will start in early August and end in mid-October 2017. The dayrate has not been disclosed.

Furthermore, two jack-up rigs, the B152 and Dhabi II, have each been awarded a two-year contract extension with NDC (ADOC) offshore UAE. Both contracts are at an undisclosed new dayrate effective as of early April 2017.

Paragon’s total contract backlog at the end of March was approximately $183 million compared to $242 million at the end of last year. 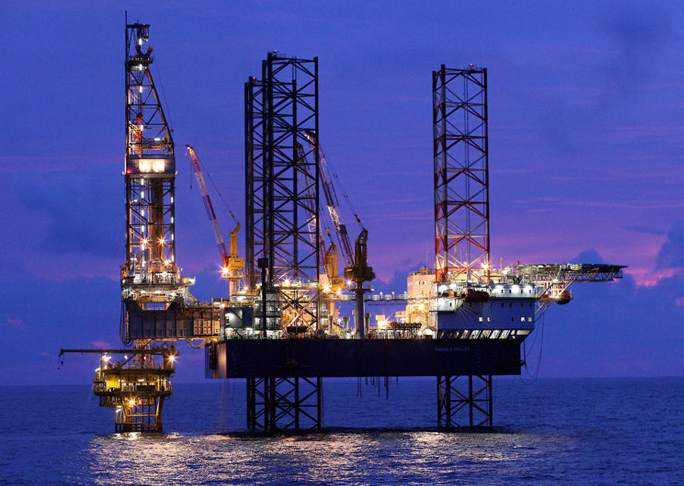