Offshore driller Paragon Offshore is evaluating options for removal of its drillship, the Paragon DPDS1, which broke loose of its moorings during Hurricane Harvey’s landfall while in safe harbor at Port Aransas, Texas.

Ahead of the storm, Paragon had arranged for two standby tugs to remain with the vessel and supplement the ship’s mooring system, but the unexpected strength of the storm overcame both the moorings and the efforts of the assist tugs to hold the ship in place. The crews of both tugs have been accounted for and are safe.

The ship is upright and Paragon believes its condition is stable. A tug boat provided by one of Paragon’s service providers has been stationed to monitor the ship on a continuous basis. The rig has been lighted to ensure that any contact by vessels in the channel can be avoided.

Paragon cautioned that it is very important that no one try to approach the vessel or board it without advance clearance from Paragon and the local authorities. 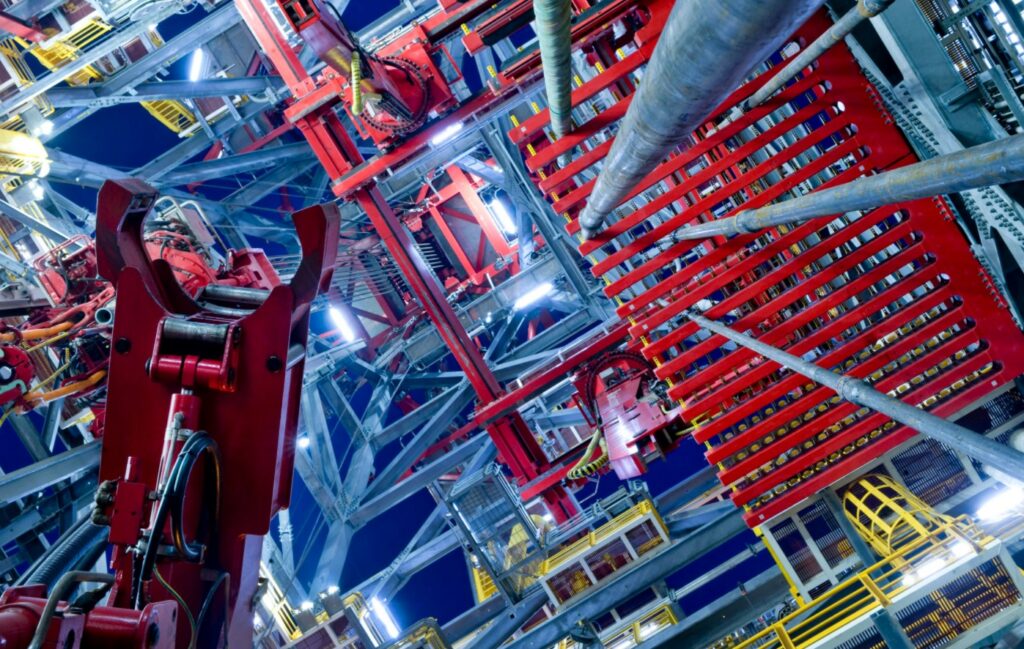