Peruvian liquefied natural gas (LNG) facility in Pampa Melchorita saw an increase in volumes exported during the month of March.

According to the data provided by the state-owned Perupetro, a total of five cargoes departed the facility during the month. The vessels lifted a total of 809,192 cubic meters of liquefied natural gas.

When compared to March 2019, this represents a 6.9 percent increase in volume. To remind, Peruvian LNG exports reached 756,762 cubic meters in March 2019.

Peruvian LNG export volumes also increased over the previous month when a total of 795,576 cubic meters were exported. The number of cargoes shipped remained the same.

Out of the five cargoes Peruvian LNG facility exported in March, one landed in South Korea while Japan and China received two each.

With the five February cargoes, the facility has shipped a total of 567 cargoes since it started operations in June 2010.

The 4.45 million tons per year gas liquefaction plant is located 170 kilometers south of Lima. It receives gas via a 408-kilometer pipeline built across the Andes. 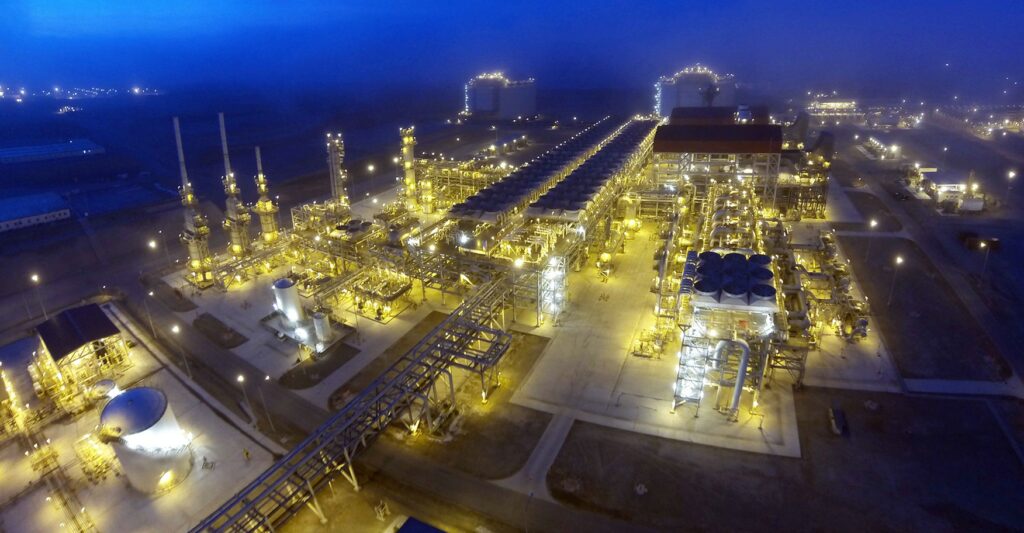