Bangladesh’s state-owned Petrobangla signed a term-sheet for LNG terminal use agreement with Hongkong Shanghai Manjala Power and Malaysia’s Global LNG and Petronas LNG to set up a terminal at Cox’s Bazar.

Under the agreement, Hongkong Shanghai Manjala Power and Petronas LNG will set up a 500 mmscfd fixed jetty-based regasification unit and a floating storage unit (FSU).

Bangladesh currently has two terminals under development, one by Excelerate Energy and the other by Summit LNG to be located at Moheshkhali Island in the Bay of Bengal.

The terminal being developed by Excelerate is set to be commissioned by April 2018 and the Summit terminal by October 2018, respectively.

Both FSRUs have a 3.75 million tons of LNG per year capacity. 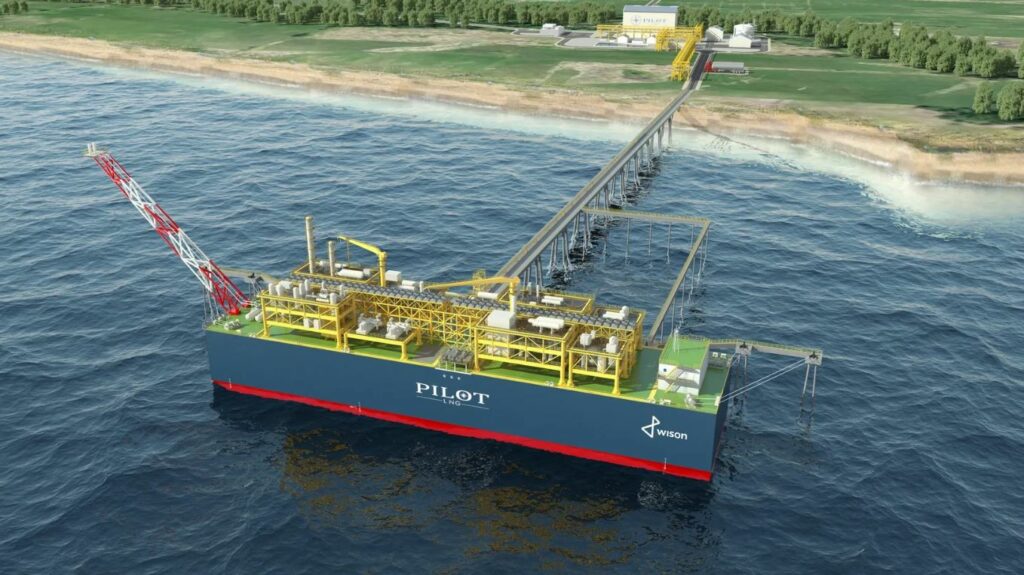