Sapura Energy’s unit, Sapura Exploration and Production, and its partners, Petronas and Shell Berhad, have sanctioned the development of the Gorek, Larak and Bakong fields as phase 1 in the SK408 production sharing contract.

The FID follows the field development šlan approval from Petronas and concurrently, the signing of the key terms to the gas sales agreement for phase 1 of the SK408 gas field development, Sapura Energy said in a statement.

Speaking of the final investment decision, Sapura Energy’s president and CEO, Seri Shahril Shamsuddin, said that the development of the SK408 gas fields would strengthen its position as partner and supplier of natural gas to the Petronas LNG complex in Bintulu.

The fields under the SK408 gas field development project are part of the discoveries made by Sapura E&P in its 2014 drilling campaign.

The fields will be developed as three separate wellhead platforms tied back to the existing processing facility and to the LNG complex. 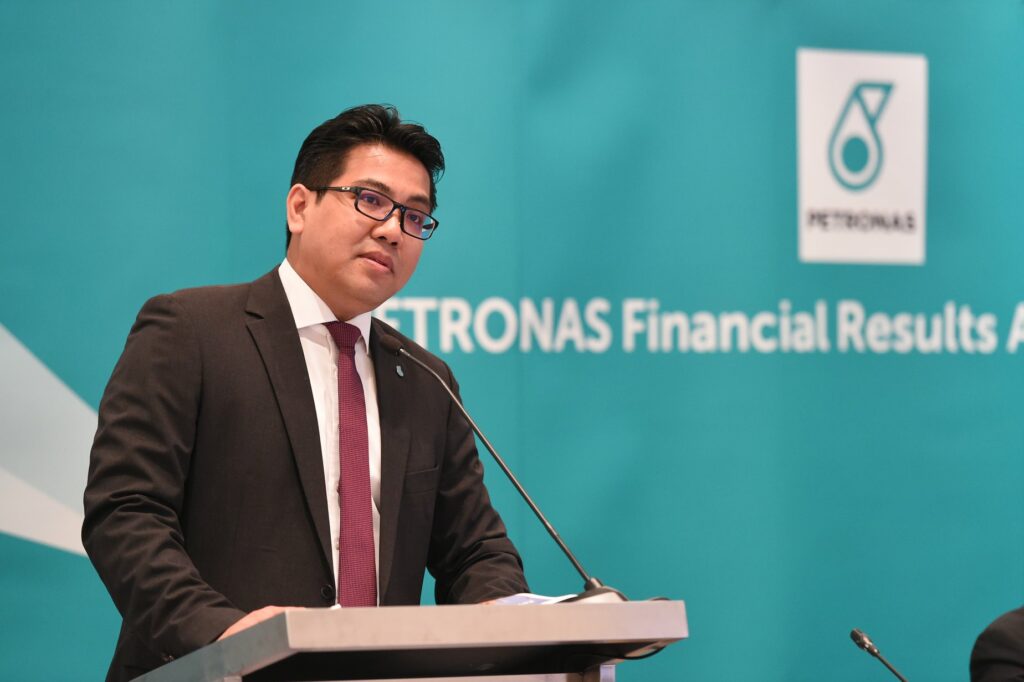