Malaysian state-owned oil and gas company Petronas has revealed that one of its employees has been arrested over suspected graft.

Petronas confirmed on Saturday that one of its junior-level executives had been arrested by the Malaysian Anti-Corruption Commission (MACC) for suspected graft.

Petronas said in the statement it is committed to fully cooperating with the MACC in its investigations. The company staunchly condemns all forms of misconduct among its employees. To this end, Petronas has been working closely with the MACC since 2012 and will continue this collaboration to stamp out corruption within the group.

The Malaysian company underlined it has zero tolerance against corruption and will continue to leverage its internal mechanisms to prevent corrupt behaviour. Its Code of Conduct and Business Ethics expressly prohibits improper solicitation, bribery and other misconduct by employees, directors and third parties performing work or services for or on behalf of the companies in the group.

In a separate statement on Monday, MACC confirmed it had detained nine individuals since last Friday to assist with an investigation of corruption issues in relation to a project at Petronas Carigali. The investigation is a result of cooperation between the agency and Petronas.

MACC clarified that one of the nine individuals is a junior-level executive at Petronas Carigali, not the CEO, as claimed by some parties. Meanwhile, eight other individuals who were also arrested were owners and senior officials of contractor companies and vendors who carried out projects related to the issue of corruption.

In March last year, Petronas suspended one of its contractors – Deleum Primera – from participating in future tenders due to an investigation by the anti-corruption regulator over alleged unethical and integrity issues.

Several months later, an employee from another contractor, Aker Solutions, was charged following an investigation by MACC into whether the Norwegian company provided false information regarding the ownership of one of its entities to win Petronas licenses. 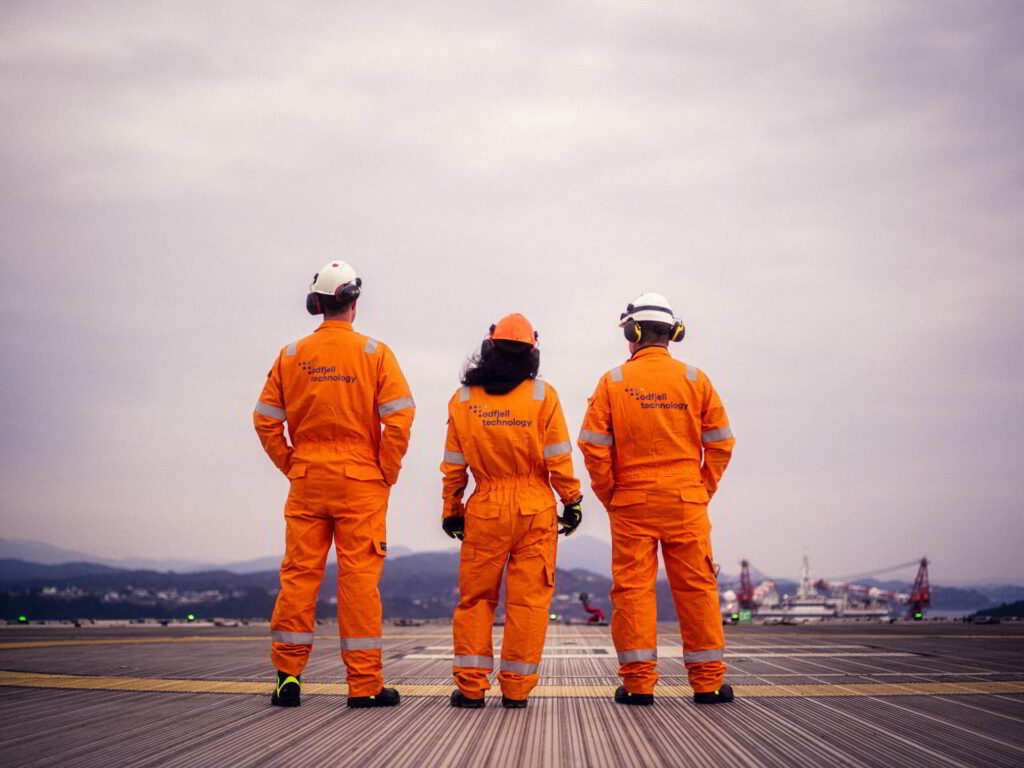