Malaysian oilfield services contractor Deleum Primera has been suspended by compatriot oil company Petronas from participating in future tenders due to an investigation by an anti-corruption regulator over alleged unethical and integrity issues.

Deleum Berhad said last Friday that its 60 per cent owned indirect subsidiary, Deleum Primera, had received a notification dated 25 March 2021 on suspension of its license from Petronas.

The letter indicated that Petronas has received adverse report pursuant to the news circulated in the media, announcements to relevant party and investigation by the Malaysian Anti-Corruption Commission (MACC), with regards to alleged unethical and integrity issues on Deleum Primera with regards to relevant work/project under the operations of Petronas Carigali.

Namely, Deleum informed last December that Deleum Primera had on 25 November 2020 lodged a formal report to the Malaysian Anti-Corruption Commission over an alleged illegal scheme involving Deleum Primera’s employees, suppliers, contractors and employees of a client of Deleum Primera.

The company confirmed that two of its senior executives were interviewed by the MACC in relation to its investigation into the alleged scheme.

Due to these factors and in accordance with Petronas’ License General Conditions, Petronas has decided to suspend Deleum Primera’s license for all standardised work and equipment categories (SWEC) for future tender and/or any new award with effect from the date of the letter until further notice.

Throughout the suspension period, Deleum Primera will not be invited nor be allowed to participate in any future tender issued by Petronas including its subsidiaries and any Petroleum Arrangement Contractors (PACs).

Deleum Primera also will not be awarded any new contract by Petronas including its subsidiaries and any PACs.

Notwithstanding the suspension, Deleum Primera is however, allowed to continue and complete its existing and ongoing contracts with Petronas including its subsidiaries and PACs.

The ongoing contracts of Deleum Primera are a provision of maintenance, construction, and modification services for PCSB [Package C (Offshore) -Peninsular Malaysia Gas], which was announced on 4 October 2017.

The second contract is for the provision of alternative blasting and painting for PCSB (Package B: Sponge-Jet, Vapor and Other Methods), which was announced on 25 September 2018.

Finally, the company has an ongoing contract for the provision of riser corrosion prevention system and maintenance for PCSB (Package B – Sabah Asset and Package C – Peninsular Malaysia Asset), which was announced on 25 September 2018.

Deleum Primera said it will appeal against the suspension as the alleged practice was carried out by the individuals concerned and is not practised by Deleum Primera, its board of directors, nor its shareholders, excepting the said individuals who are two of the directors and shareholders.

Another recent case of an oilfield services provider being suspended by an oil company would be Petrofac and its suspension by ADNOC.

The suspension followed the Serious Fraud Office’s announcement of additional pleas in January 2021 by a former employee under the Bribery Act 2010 in relation to historic contract awards in the UAE in 2013 and 2014. 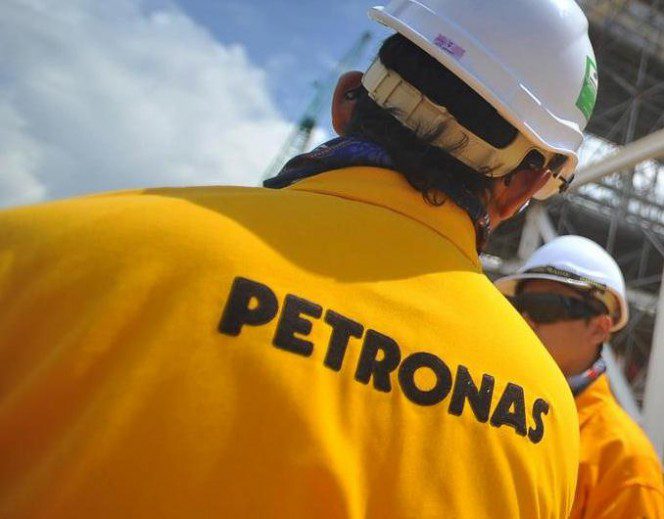