Petronas of Malaysia confirmed it has reached the final investment decision (FID) for its second floating liquefied natural gas facility (PFLNG 2) project, located off the coast of Sabah in Malaysia.

LNG World News previously reported on February 3 that Petronas and Murphy Oil, the operator of Block H offshore Sabah, where the gas will be sourced, have made the final investment decision to proceed with the floating liquefaction project.

Petronas said that the FID was approved by the company’s board on 23 January 2014.

The facility will be moored at the Rotan gas field in deep water Block H, offshore Sabah and is designed to produce 1.5 million tonnes a year (mtpa) of LNG. It is scheduled to be ready for start-up by early 2018.

The PFLNG 1 will be moored at the Kanowit field, offshore Sarawak, and is designed to produce 1.2 mtpa of LNG. It is scheduled to be ready for start-up by end of 2015.

Once operational, both facilities are expected to change the landscape of the LNG business where the liquefaction, production and offloading processes of LNG — previously only possible at onshore plants – will now be able to be carried out hundreds of kilometres away from land and closer to the offshore gas fields.

As such, the facilities will play a significant role in Petronas’ efforts to unlock the gas reserves in Malaysia’s remote and stranded fields which otherwise could be uneconomical to develop and evacuate. 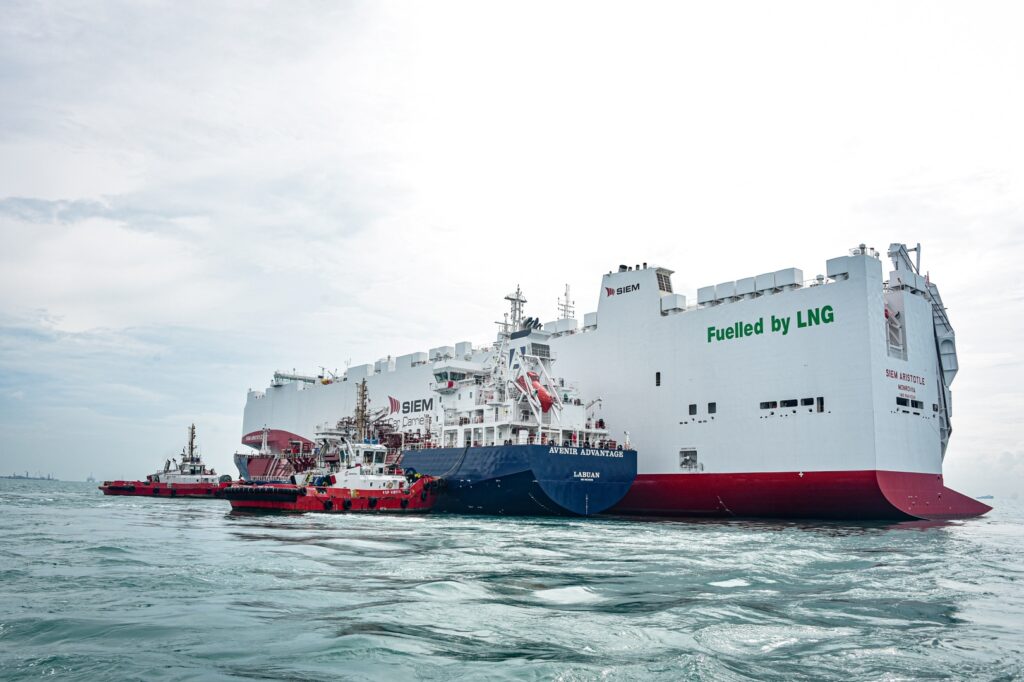