As informed by Petronas on Thursday, the BTJTB-T2 well was spudded on 30 September 2021 and drilled with a target depth of 1,890 metres. This milestone is part of the fourth development project after Bukit Tua Phase 1, Phase 2A and Phase 3. The project aims to produce 12,500 barrels of oil equivalent (boe) per day and 30 million standard cubic feet (mmscf) of gas per day through five development wells.

Petronas Executive Vice President and Chief Executive Officer of Upstream, Adif Zulkifli, said, “The Bukit Tua Phase-2B project’s first hydrocarbon will play an important role in contributing to Indonesia’s target to achieve one million barrels of oil per day by 2030.”

PCK2L President Director, Yuzaini Md Yusof, said, “We are proud of the positive results as well as the full commitment from all parties that led us to this achievement. We thank SKK Migas, the local authorities and our partners for their tremendous support throughout the project.”

Petronas is the operator of the Ketapang Block and holds 80 per cent participating interest through its two subsidiaries, PC Ketapang II Ltd and Petronas Carigali (Ketapang), while the remaining 20 per cent is held by PT Saka Ketapang Perdana.

Petronas is also the operator in the North Madura II PSC offshore East Java and a joint venture partner in six other Blocks located both onshore and offshore in the areas of Sumatera, Natuna Sea, East Java, and as well as West Papua.

Last month, Petronas was awarded a new block – located onshore and offshore East Java. The North Ketapang block was awarded to Petronas during the second round of the Indonesia Petroleum Bid Round 2021. 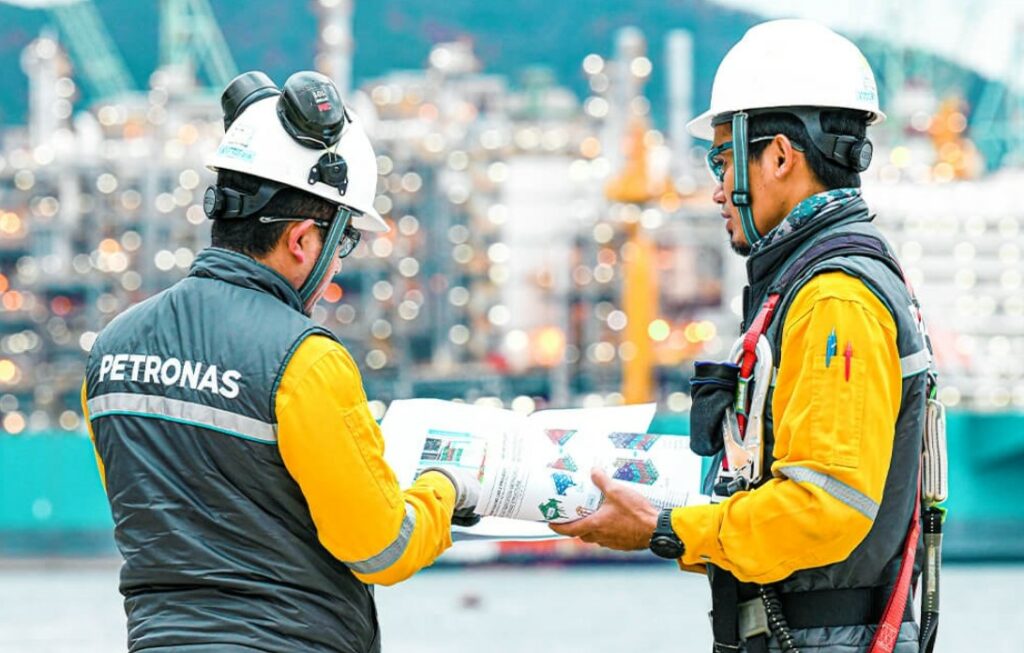