Upward movement of the spot LNG prices has not affected Petronet LNG, according to the company’s director of finance R.K. Garg.

Speaking to CNBC, Garg noted that Petronet LNG’s business is based on volumes imported under long-term contracts, hence it is not affected by the price changes in the spot market.

The winter season has pushed the prices up with the demand rising in countries like Japan, South Korea and China. Garg noted that although the spot volumes coming in the spot market remained the same in October and November, with prices going up and limited availability, there is a downward trend during the month of December which could transfer to January next year.

Speaking of its facilities, Garg said that the full 15 mtpa of capacity at Petronet’s expanded Dahej LNG terminal is booked under long-term contracts, however, the Kochi LNG terminal remains a concern due to the lack of connecting pipeline.

The terminal’s only consumer, Kochi Refinery, owned by Bharat Petroleum, has been expanded and it is expected that the use of Kochi’s capacity would increase. India’s utility GAIL is currently building pipelines in Kerala, and once the terminal is connected to the national grid Garg expects a more favorable outcome, when it comes to the utilization of the terminal.

Motilal Oswal, a financial services company, expects Kochi Refinery to up the utilization of the Kochi LNG terminal to 20 percent in 2018, while the utilization could rise up to 50 percent once the Kochi-Mangalore pipeline is completed. 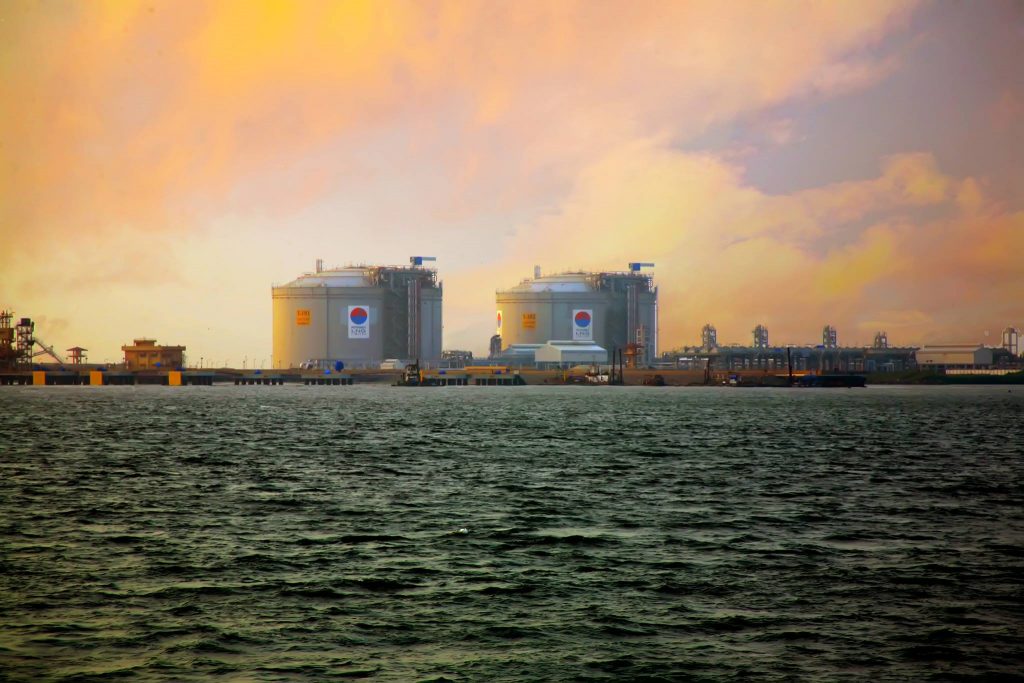