Brazilian oil and gas company PetroRio has signed an agreement with BP for the acquisition of interests in two fields offshore Brazil.

According to the company, Wahoo, with a production potential of over 140 million barrels had oil discoveries in 2008 and carried out formation tests in 2010, and fits precisely in PetroRio’s value generation strategy.

The Wahoo development will allow the company to create another production cluster which will share all infrastructure with the Frade field – including the FPSO – enabling the capture of synergies, resulting in significant and sustainable lifting cost reduction, while maintaining high levels of safety and efficiency.

The acquisition will have a fixed portion of $100 million which will be divided into five payments, plus a $40 million earn-out contingent on Itaipu’s unitization or first oil.

Wahoo is located 30-35 km north of Frade in a water depth of 1,400 metres and has a carbonate reservoir at the pre-salt layer at a depth of 5,000 to 7,000 metres. PetroRio claims that oil at the field is of excellent quality, low viscosity, and associated gas from the field will be used to generate energy for the Frade FPSO.

Itaipu, which was discovered in 2009 and has three pilot wells drilled, is located close to the Whales Park cluster. PetroRio said that the development of this area might go through a unitization process before any development definition.

During the evaluation process of the investment opportunity, PetroRio confirmed the possibility of a tieback between Wahoo and Frade and devised a new development project using existing infrastructure, fully aligned with its value generation strategy.

The Wahoo base project covers the drilling of four producer wells, two injector wells, the deployment of a subsea manifold with multiphase pumps for the flow of oil and injected water and the tieback between the manifold and the Frade FPSO.

The project may be adjusted, depending on new technologies and conditions found after the beginning of production. For example, if there is aquifer pressure in the Wahoo reservoir, the injector wells may become unnecessary, reducing the total planned investment. 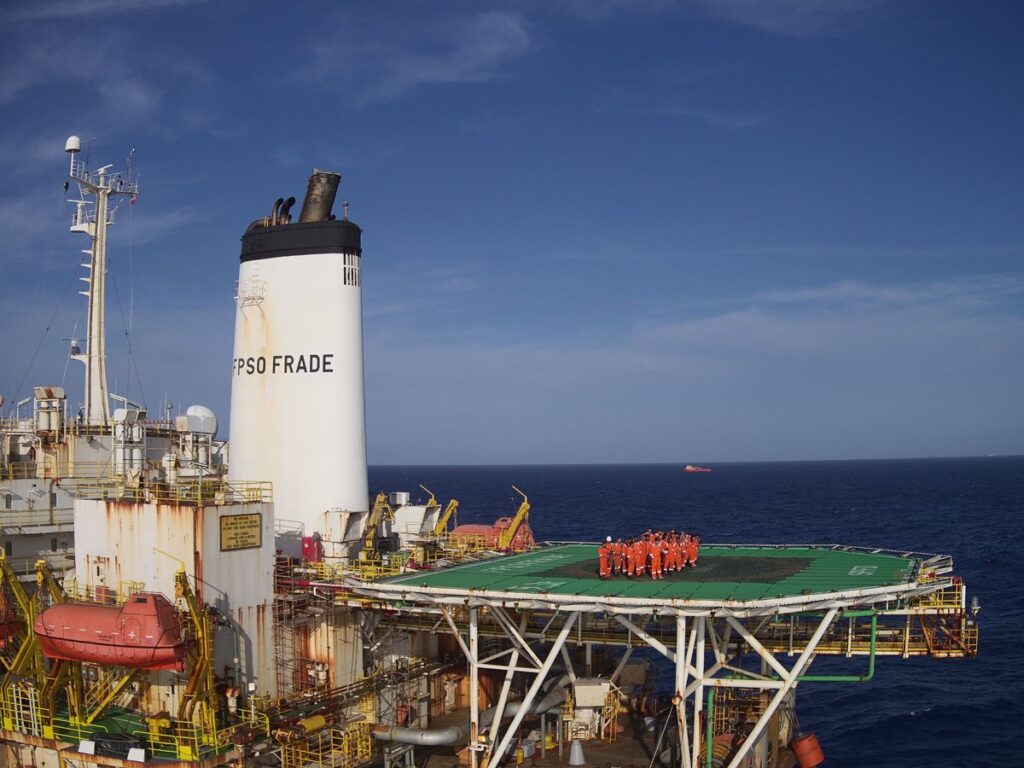