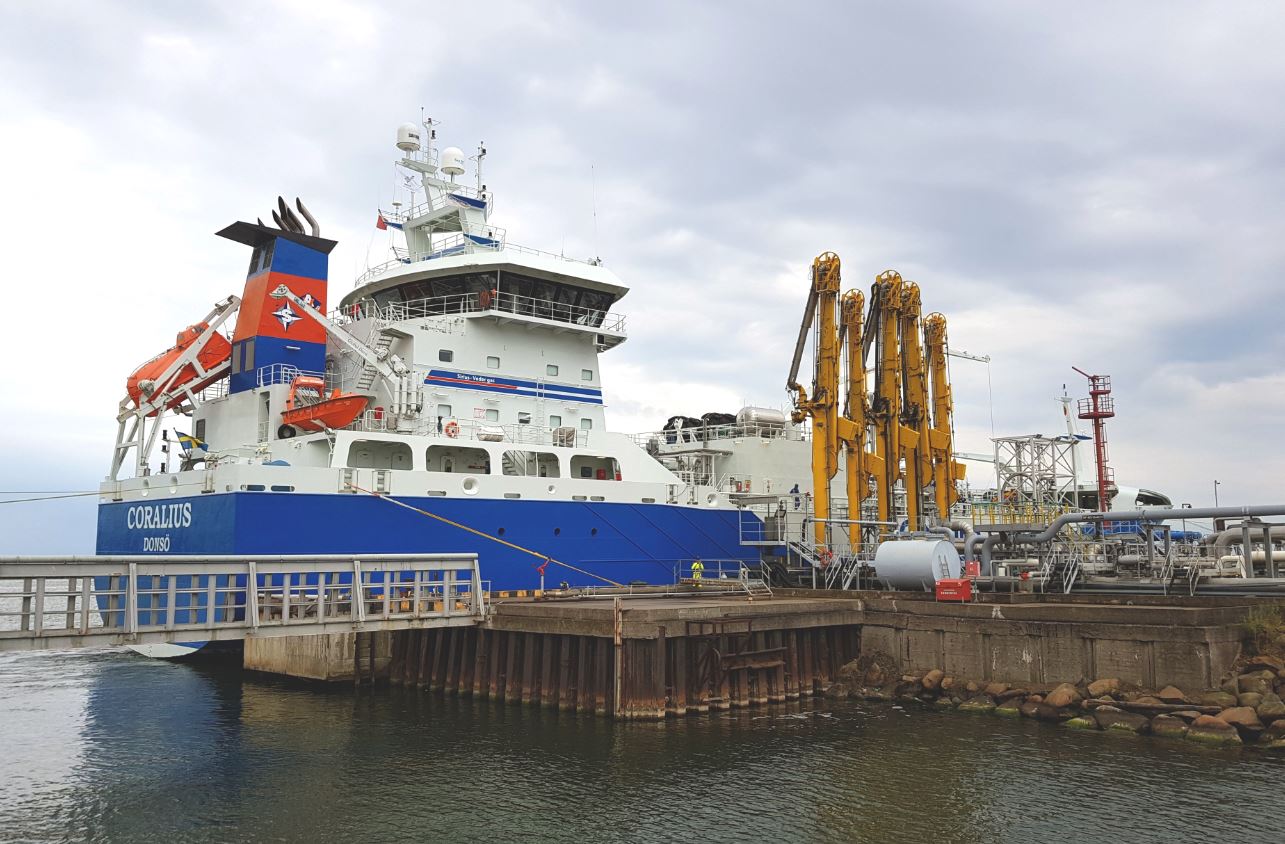 Klaipedos Nafta noted in its statement on Wednesday the volume received is approximately 3,200 cubic meters. The load was delivered onboard Gasum’s LNG bunkering vessel Coralius.

To remind, PGNiG has been the exclusive user of the facility since April.

KN, the operator of oil and LNG terminals, has entered into a five-year strategic partnership agreement with PGNiG in November last year.

PGNiG added that since April, more than 100 tanker trucks loaded with LNG left the facility.

“In less than five months, we received two LNG loads, and over 100 tank trucks loaded with liquefied natural gas have already left the station. It is over 1,800 tons of LNG, which equals over 27,000 MWh”, Jerzy Kwieciński, president of the PGNiG management board said.

“The Polish LNG consumption market is already sufficiently broad and involves the use of LNG in the transport sector as well as the supply of LNG to customers who are distant from the natural gas network. On the other hand, as owners of an infrastructure in the port of Klaipėda, we receive enquiries from various companies in the marine sector regarding the possibility of bunkering LNG-powered vessels or replenishing the capacity of LNG-powered trucks. There is still a lot of work to be done in this area, in terms of adjusting port shipping rules and port charges, as well as promoting LNG infrastructural development projects at public level in order to motivate the market”, said Darius Šilenskis, CEO of KN.

According to Šilenskis, bunkering of the LNG-powered cement tanker Greenland has become a regular operation in the port of Klaipėda this year. The ship is bunkered in Malkų Įlankos Terminalas by supplying LNG in an ISO container, which is filled at the LNG reloading station. Since the first bunkering operation of this kind in March this year, ten further LNG transshipments have been carried out. 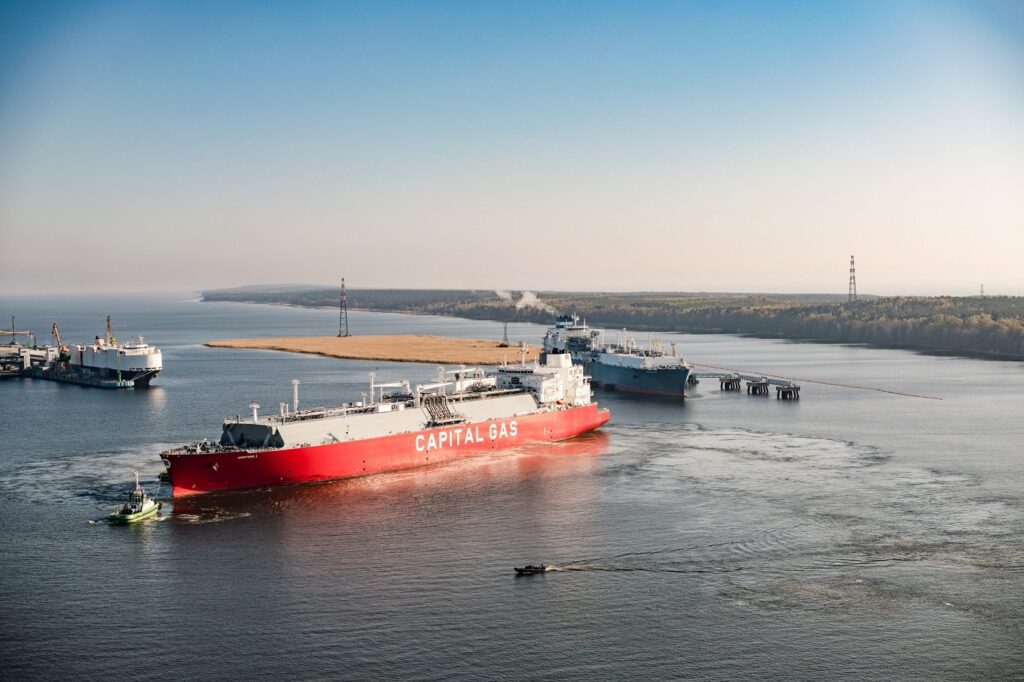