PGS has announced a further expansion of what is said to be one of the largest multi-client 3D projects in the world.

Phase five of the Sabah multi-client project offshore Malaysia is under acquisition, with first data due in Q2 2020.

Once complete, this survey will bring the footprint of the massive Sabah MC3D to approximately 47 000 square kilometers.

Sabah phase five will cover the inboard trend of the Sabah basin, which comprises Miocene-Pliocene turbidite complexes where reservoir are trapped in complex fold and thrust structures as well as stratigraphic settings.

Many discoveries have been made on this structural trend and the addition of this new multisensor dataset will help de-risk reservoir presence and variability.

“Prefunding rates will apply until the end of acquisition,” says Tad Choi, Sales and New Ventures manager at PGS. “The continued growth of this Sabah dataset is a testament to the region’s potential with exploration efforts supported by industry investment,” he adds. 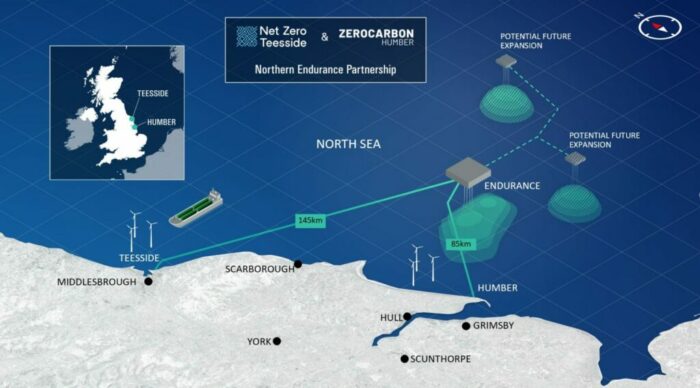