Togolese naval forces have prevented a hijacking of product tanker Djetona 1 in the Gulf of Guinea, according to media reports.

Data provided by IMB Piracy Reporting Centre showed that the armed pirates boarded and hijacked an anchored chemical tanker in the Lome Anchorage.

Eight pirates took the tanker’s crew hostage in the incident which occurred in the early morning hours of May 12.

Shortly after, the Togo Navy received a call from the owners of the hijacked vessel and immediately responded by dispatching patrol boats to investigate the report.

The tanker was intercepted 25 nautical miles from the anchorage area and forced to return to Lome port. The crew were reported safe and the armed persons were captured and handed over to relevant authorities. 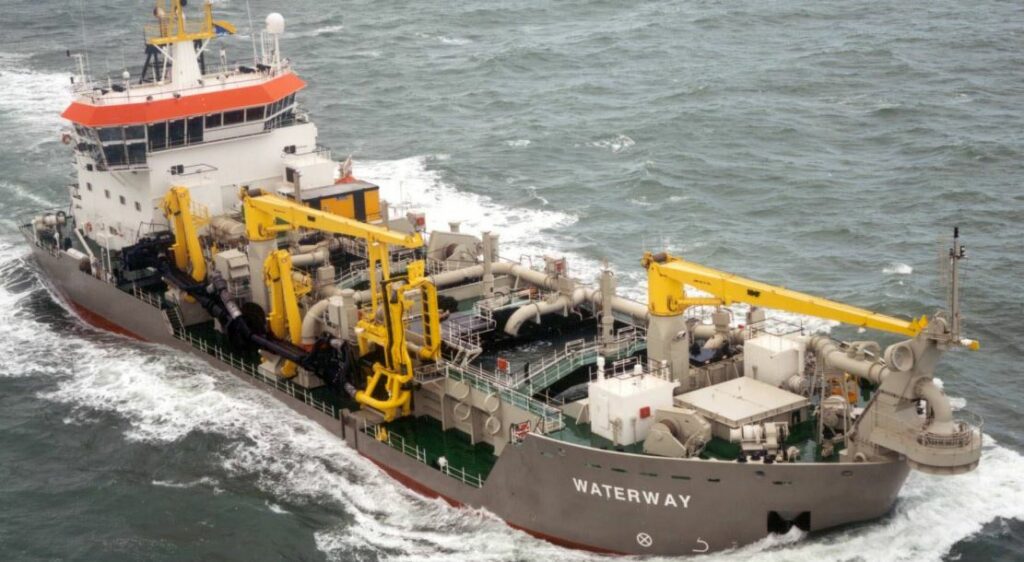