Three Russian crewmembers, who were kidnapped by pirates from the merchant vessel Saronic Breeze, were released on December 20, The Ministry of Foreign Affairs of the Russian Federation informed.

The ministry said that N.A.Troschihin, A.M.Vilms and N.V.Frolov were released after they were taken from the Greek vessel on November 30.

“The seamen’s physical condition is satisfactory. Currently, they are being given the necessary support to ensure the flight home,” the ministry added.

The Russian citizens were kidnapped and taken “in an unknown direction” after their ship was hijacked off the coast of Cotonou, Benin on November 27.

Following the incident, Saronic Breeze returned to the port of Cotonou with the remaining crewmembers.

The 1991-built reefer ship was carrying 18 Russians and two Ukrainians at the time of the incident, which occurred some 72 nautical miles off the coast of Cotonou. 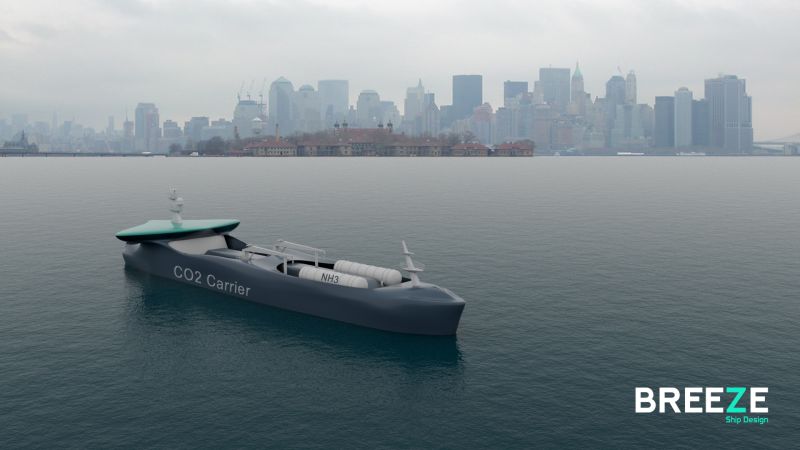