Towanda LNG facility, located in Wyalusing, Pennsylvania, has a production capacity of 50,000 gallons per day and approximately 180,000 gallons of on-site storage.

Before it was officially declared in-service, it had already supplied LNG to support the bunkering of a marine vessel at the Port of Hamilton in Ontario.

The facility has entered service in January 2021, producing more than one million gallons of LNG so far. Consequently, it has supported a wide range of customers across Pennsylvania and the broader region.

The three plants have a combined storage capacity of approximately seven million gallons and 230,000 gallons per day of liquefaction capacity.

In order to bring the Towanda LNG facility to market, the companies that teamed up included Pivotal LNG, REV LNG, and BHE GT&S. 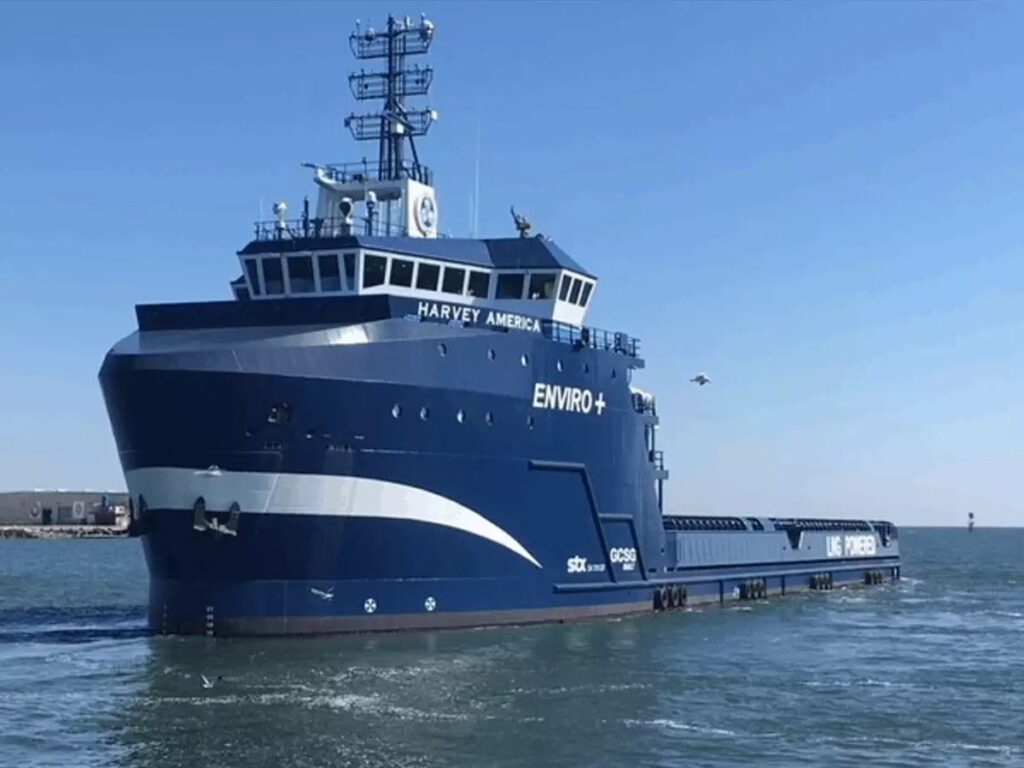