Chilean University of Bío-Bío has presented its Lafkenewen wave energy project in the commune of Lebu, in southern Chile which will, once installed, provide clean power to local tourist sector.

The project will take 24 months to be developed and it will be financed by the Innovation Funds for the Competitiveness of the Regional Government of Bío-Bío.

Prior to its installation on the shores of Boca Lebu sector, the device is planned to be completely designed and assembled in Chile.

Fabián Pierart, researcher at the Faculty of Mechanical Engineering of the University of Bío-Bío, presented the project in the town of Lebu on 15 December 2022.

The plan for the imitative is to supply the electricity to small and medium enterprises (SMEs) with an objective to boost tourism in the area.

According to the university, the initiative aims to familiarize the local community with the benefits of this non-conventional renewable energy, and to position Lebu as a sustainable tourist destination thanks to development of solar, marine and wind energy on its territory.

The university also pointed out that Lebu is expected to be the first commune in the country to be able to harness the power of waves, sun and wind.

Marcela Tiznado Fernández, regional councillor of Bioío, said: “It is a great opportunity for the region of Bío-Bío to host this kind of pilots. We hope to achieve goods results that could later be replicated in other parts of the country that need a sustainable clean energy like the one we expect to be able to obtain after achieving success in Lebu, the capital of Arauco province.”

Miguel Hinojosa Montecinos, representative of department of development and industry of the regional government, added: “In this case, it is all about boosting wave and tidal energy potential through development, construction and installation of device at sea, which is something innovative, pioneering in our region, and even in Chile.”

The region’s unique characteristics make it especially suitable for the development of wind energy, but also for marine energy projects along its shores, according to the unviersity. 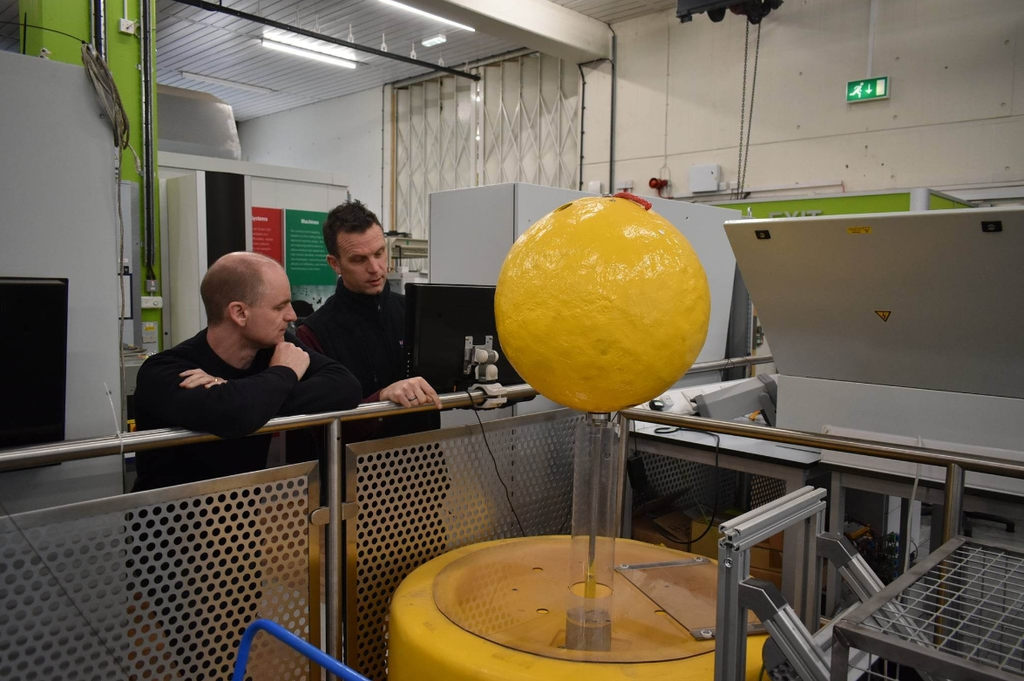