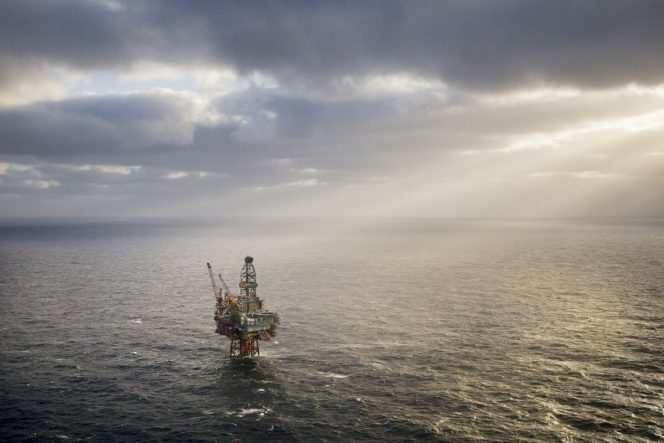 According to a statement on Monday, Vår Energi has a net daily production of more than 170,000 barrels of oil equivalent (boe) in 2018. The merged entity will have about 800 employees.

The company will focus on exploration, development, and production only on the Norwegian continental shelf (NCS), with planned investments of 65 billion NOK over the next years.

“Vår Energi plans to significantly increase its oil and gas production by investing approximately 65 billion NOK in more than ten development projects over the next years, raising production levels to net 250,000 boepd in the early 2020s,” the company said in a statement.

Kristin F. Kragseth has today stepped into the role as Chief Executive Officer (CEO) of Vår Energi. Philip D. Hemmens has become Chairman of Vår Energi’s Board of Directors.

Kragseth says: “We are proud to be a major E&P player on the Norwegian shelf with operated production across all major areas; the Balder and Ringhorne fields in the North Sea, the Marulk field in the Norwegian Sea, and the Goliat field in the Barents Sea. We also have an extensive onshore presence with offices in Hammerfest, Oslo, and Stavanger. This position, including a robust organization, makes the company fit for continued safe operations and future business growth.”

Currently, Vår Energi holds ownership in 17 producing oil and gas fields in Norway, including the Goliat field in the Barent Sea.

While it does have plans to expand production at Goliat with near-field drilling, for its key project, Vår Energi has set its sights on extending the life of Norway’s oldest license area – the Balder field – towards 2045, giving the first license on the NCS, PL 001, a life span of 80 years.

The CEO said: “After the last years’ restructuring of the industry, Vår Energi represents a new beginning on the NCS. Backed by Eni S.p.A and HitecVision, we see major opportunities in Norway, and we have ambitious growth plans for the future. We are proud that the oldest license area on the NCS will continue to create value and provide job opportunities for future generations; benefitting Norwegian society, employees, business partners, local communities, shareholders and other stakeholders.”

What’s in the name? 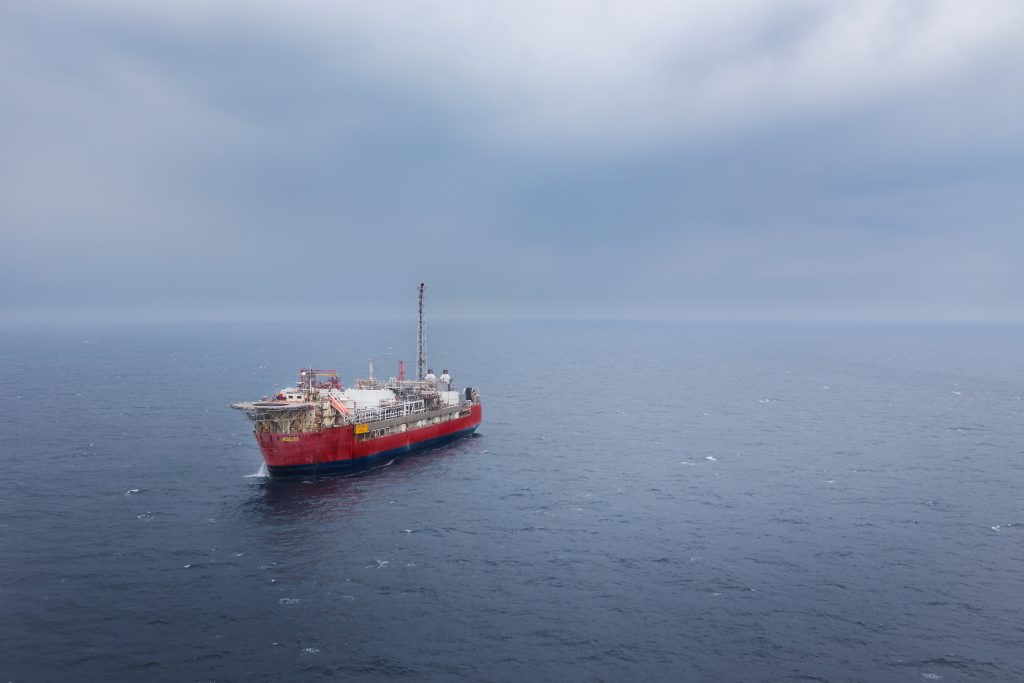