The office, that is being opened at times when the UK is leaving the European Union, is being run by PGNiG Supply and Trading GmbH, a Germany-based subsidiary of PGNiG.

PGNiG said earlier it aims to start buying and selling the chilled fuel by the end of the first quarter.

“With this important step PGNiG goes global as a natural gas player,” said Piotr Woźniak, President of the Management Board at PGNiG. “London is the European trade center for this commodity. Our presence here will enable us to purchase natural gas for company purposes at more competitive prices. We will also be able to start LNG trading on global markets”, he added.

The office will be PGNiG’s international LNG trading center for short and medium-term LNG trading. PGNiG will also be sourcing alternative spot supplies for Poland’s LNG terminal in Świnoujście.

“Due to the increase in LNG supplies led by the US and Australia, we expect LNG to become commercially valuable for Europe. This makes LNG an attractive source for the diversification of energy supplies”, said Uwe Bode, managing director of PGNiG Supply & Trading. He noted that this is especially interesting for countries such as Poland where gas deliveries from the East still play a dominant role.

Poland has officially joined the club of worldwide LNG importing nations in June last year with the arrival of the first commercial cargo at the President Lech Kaczyński LNG terminal in Świnoujście.

The chilled fuel is being imported under a long-term contract PGNiG has with Qatargas, as well as spot purchases that were previously delivered from Statoil’s Hammerfest LNG plant in Norway. 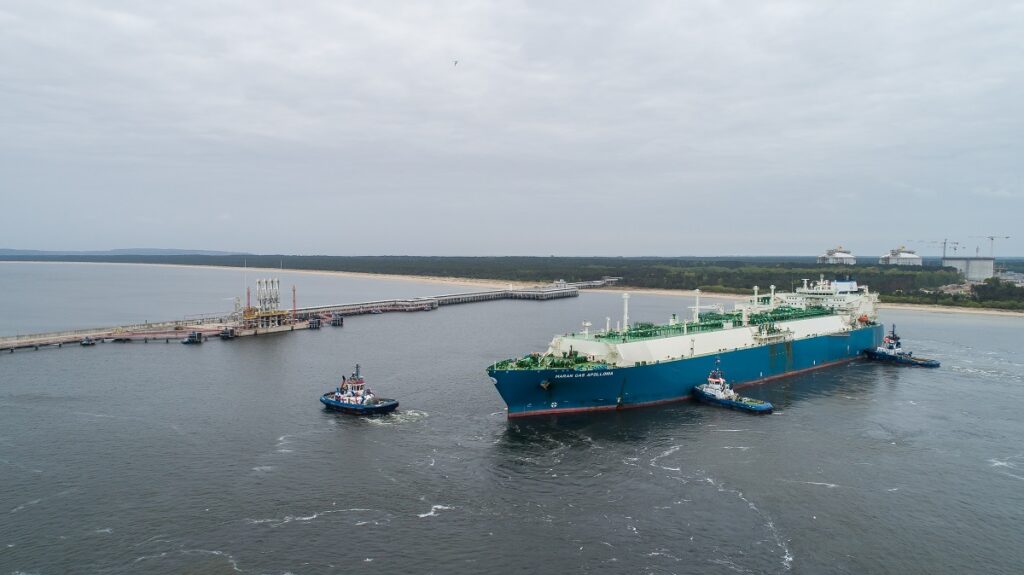