Polarcus returns to profit in 3Q

Seismic services provider Polarcus returned to profit in the third quarter of 2019 on the back of improved pricing and operational performance.

Polarcus said on Tuesday it had recorded revenues of $103.4 million, an increase of 19% compared to 3Q 2018 and revenues of $87 million, driven by the increase in revenue from proprietary contracts.

The company booked a net profit of $13.7 million compared to a net loss of $8.4 million in the same period last year.

According to Polarcus, despite the recent oil price volatility, levels of tender activity from E&P companies continue to improve gradually. The reshaping of the seismic industry and ongoing consolidation of seismic vessel operators should lead to Polarcus having an expanded client base of more multiclient companies without vessels, Polarcus said.

In addition, seismic data acquisition capacity has been reduced in recent years, which is expected to remain in place going into 2020.

The company’s backlog at September 30, 2019, and value of awards announced after the quarter end is estimated at $145 million. While this represents a slight reduction in total backlog compared to 3Q 2018, the proprietary contract backlog remained flat year on year at $105 million.

Three of the company’s core vessels are fully booked to 2Q 2020, while one vessel has available capacity in 4Q 2019. This may lead to some idle time during 4Q 2019 reflecting the focus on prioritizing projects with superior margins and appropriate contract terms. The level of backlog is expected to build through the fourth quarter.

Earnings in 4Q 2019 will be reduced sequentially but are expected to be stronger than in the same quarter last year, Polarcus stated.

With oil prices around current levels, margins in the seismic market are expected to continue improving driven by the steady increase in underlying demand combined with the supply-side discipline observed to date, the company concluded. 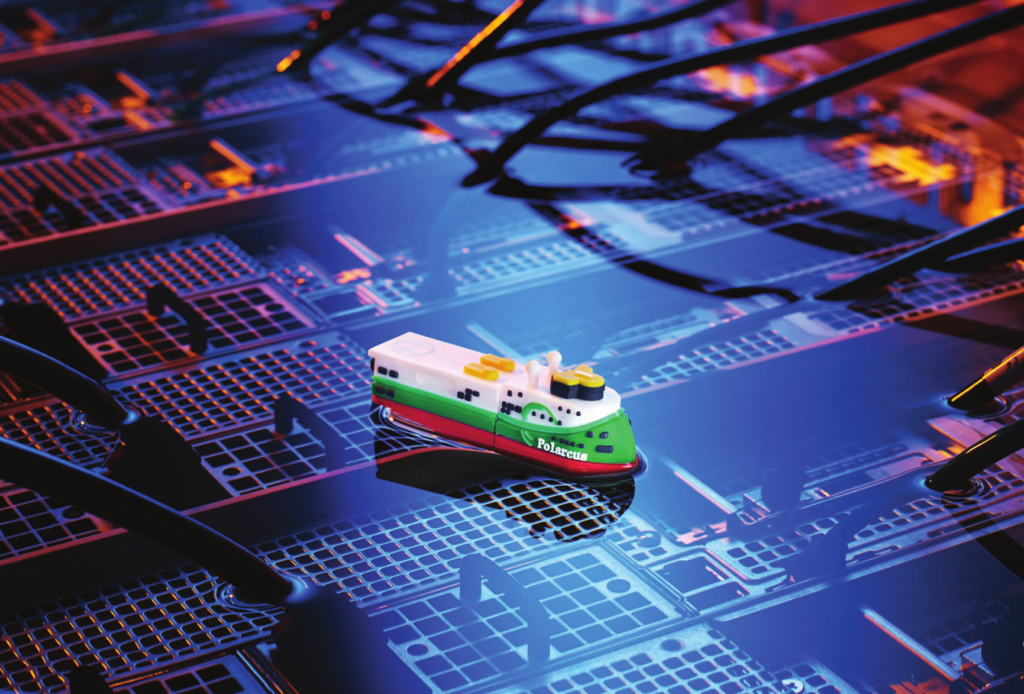