Captain of a Malta-flagged ocean-going ship has been caught steering the vessel under the influence of alcohol in Kiel Canal, water police in Germany’s Kiel informed.

In the incident, which occurred on December 1, 2017, the captain was reported by a fellow seafarer. Police authorities subsequently boarded the ship and conducted an investigation.

The officials found out that the captain was sailing the ship under the influence of alcohol and conducted a breath test which showed the alcohol concentration of 3.29 %.

Furthermore, a blood test was ordered to confirm the findings.

The officials did not release any other details about the incident.

Further investigations will now follow, initiated by a criminal complaint, according to the police. 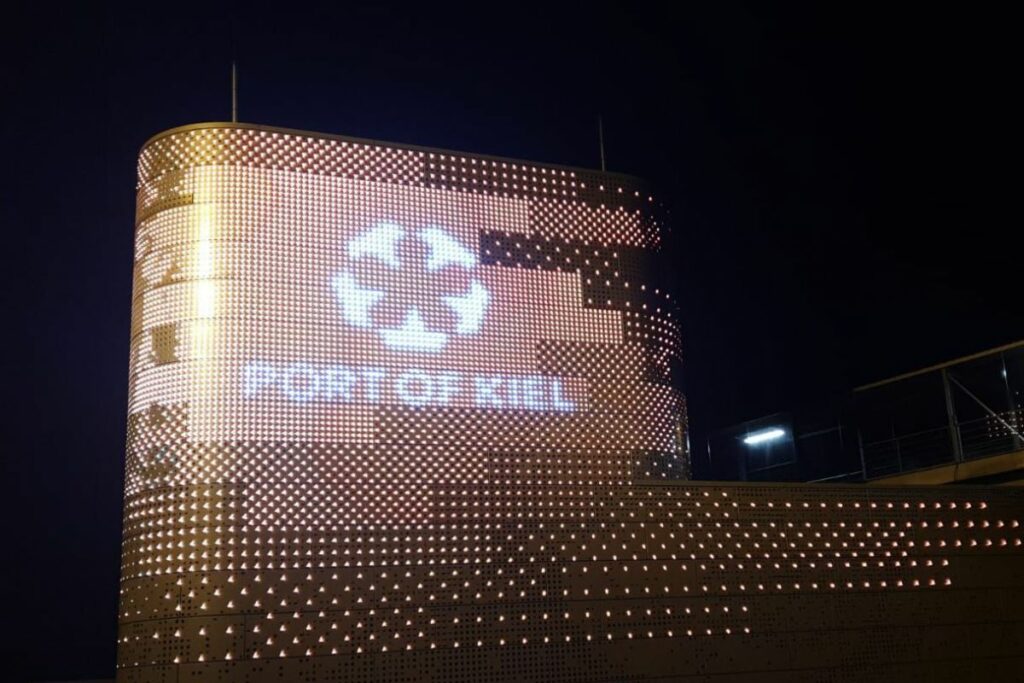