In a secret ballot conducted by the Australian Electoral Commission, 98% of Maritime Union of Australia members voted to take action.

The members endorsed an unlimited number of 2 hour and 4 hour stop work meetings and unlimited work stoppages of 6 hours and 12 hours.

MUA Assistant WA Secretary Will Tracey said industrial action was considered a last resort, but workers were frustrated that negotiations were not progressing.

“Our members work the equivalent of 54 weeks a year, based on a standard 37.5 hour working week.

“They currently do not get any annual leave and feel they deserve to get leave just like everybody else,” Tracey said.

He said the union had agreed to significant trade offs and productivity increases to achieve its claims.

Under industrial relations laws, MUA members have 30 days in which to take the action. 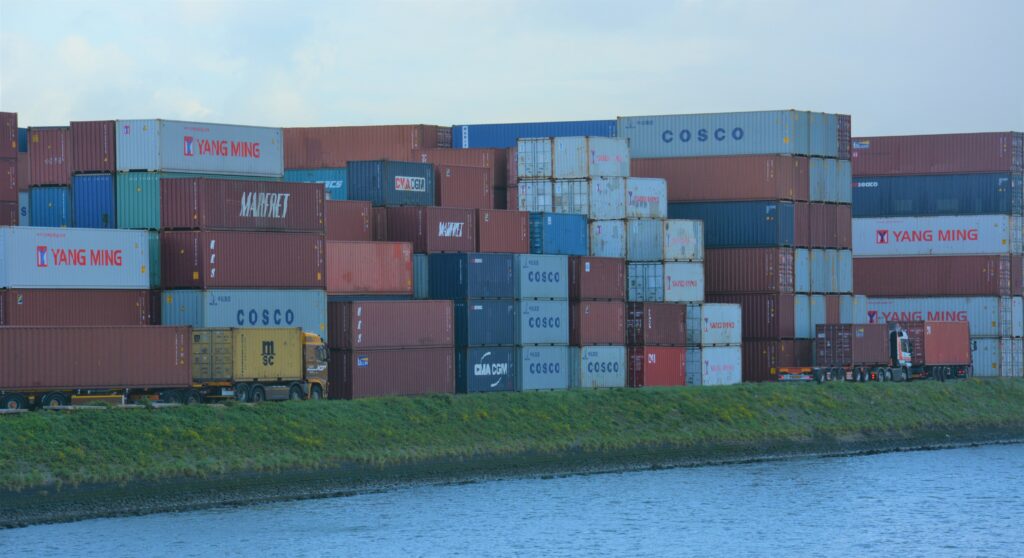