Norwegian oil giant Statoil has closed production from its Visund platform in the Norwegian part of the North Sea, after the platform experienced a power outage on Sunday afternoon.

According to Aftenbladet newspaper, 84 workers were  transferred by helicopter to the nearby Gullfaks A platform.

“44 workers remain on the Visund platform. They will try to find the source of the problem and fix it,” Statoil’s spokesperson told the Stavanger-based newspaper.

The spokesperson said it was still too early to say when the platform could be back online.

Visund is an oil and gas field which covers blocks 34/8 and 34/7, 22 kilometres north-east of the Gullfaks field in the Tampen area of the Norwegian North Sea. 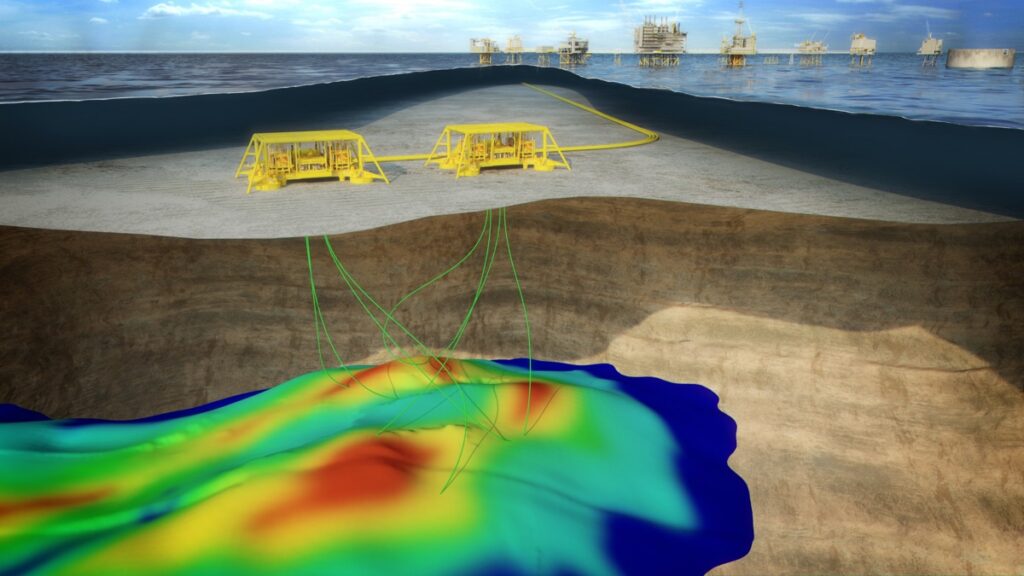