Premier Oil is lifting its production guidance for the year as current levels of oil and gas output are ahead of forecast.

Production was boosted by the contribution from the UK, where it produced 57.4 kboepd year to date, up from 39 kboepd a year ago.

This was driven by an increased contribution from the Premier-operated Catcher Area partially offset by the sale of the Babbage Area in December 2018.

The Premier-operated Solan field in the North Sea has averaged 4.1 kbopd (Premier 100 per cent) year to date. During the first quarter, Premier sanctioned the drilling of a new producer (P3) in 2020 targeted at increasing production from the central northern part of the Solan field.

In May, Premier reinstated the Balmoral B-29 production well which is currently producing 500-600 bopd (net, Premier 78.1 per cent).

“Production has averaged 85.1 kboepd year to date, significantly ahead of expectations. This is due to very high Group operating efficiency of 97 per cent and includes an unbudgeted 3.4 kboepd contribution from the Pakistan assets which were sold at the end of March,” Premier Oil said.

“As a result of this strong performance, Premier has increased its 2019 full year production guidance from 75 kboepd to 75-80 kboepd (including an annualized 1.3 kboepd contribution from Pakistan),” Premier said. 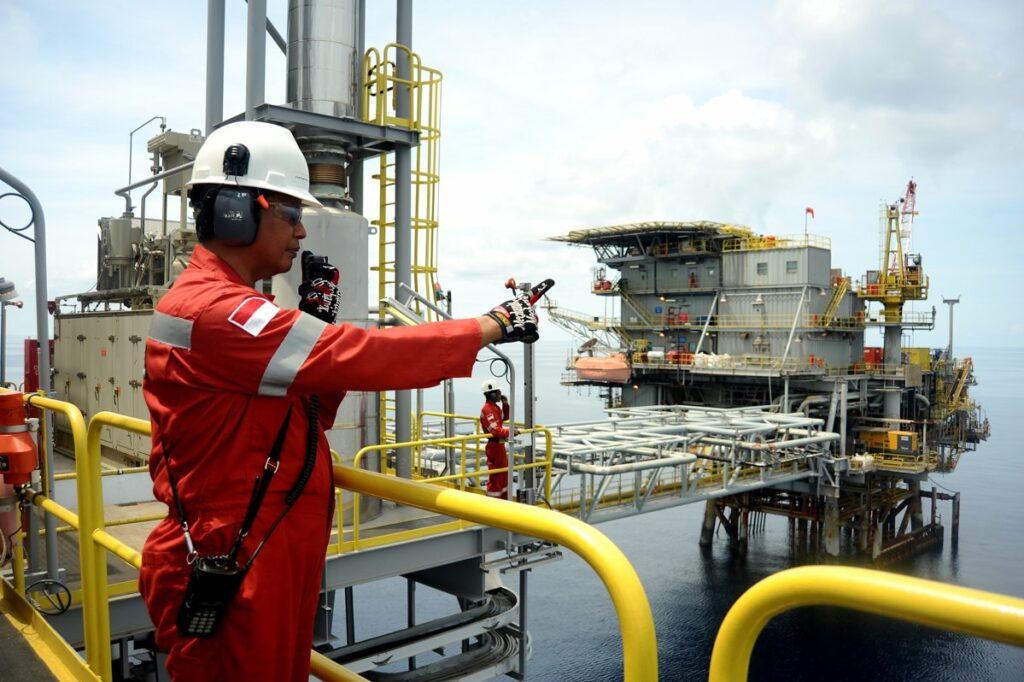