Chinese energy company Primeline Energy has lost its case against CNOOC China Limited (CCL) and its parent company, China National Offshore Oil Corporation (CNOOC), regarding the sale of gas and development of the LS36-1 offshore field.

The case against the Chinese oil giant has been going on for a while. Everything started with Primeline’s arbitration proceedings against Zheijang Gas, relating to a dispute over non-payment for gas from the field.

When the Zheijang arbitration started, back in April 2016, the company stated that it would start another arbitration against its partner in the field CNOOC.

The company turned on its partner in late May 2016 and claimed at the start of arbitration that it didn’t do enough to enforce payments from Zheijang for gas taken from the jointly run LS36-1 gas field in the East China Sea.

At the time, Primeline added that the arbitration also included claims of CNOOC’s mismanagement concerning the development of LS36-1 and breach of fiduciary duties as an agent under the gas sales contract.

In its statement on Monday, Primeline said that its primary claim in the arbitration was that breaches of Petroleum Contract 25/34 by CNOOC and CCL entitled it to termination of the contract and related agreements, and to resulting damages.

Its secondary claim was that, if the arbitral tribunal found Primeline was not entitled to termination of the contract, it was entitled to damages resulting from such breaches.

The company added that the arbitration tribunal found that it was not entitled to termination. The tribunal also found that Primeline’s secondary claim for breaches of the contract did not justify an award of damages.

In their counterclaim, CNOOC also wanted termination of the contract and damages for breach of contract by Primeline.

While the tribunal denied CNOOC’s claim for termination, it upheld claims made by CNOOC in under its counterclaim for amounts of around $30 million, plus interest. According to the CNOOC, Primeline was owed that amount under the Petroleum Contract and related agreements before the start of arbitration.

Primeline stated in its Monday announcement that Petroleum Contract 25-34 now remains in force.

Under the contract, the LS36-1 gas field project is still operated by CCL with a 51 per cent interest with the rest belonging to Primeline.

With this court decision in place, the Chinese energy firm is in default under its credit facility with the syndicate of banks that provided finance for its portion of LS36-1.

The company is unable to pay the award of damages to CNOOC and fully service the debt because of significantly reduced cash flow from the project and will not be able to remedy the default.

Primeline stated that it was now insolvent and that it would meet with banks shortly to determine how they wish to proceed.

As mentioned before, Primeline had several cases in court regarding the LS36-1 field. The third case it was in court over was regarding payment of a turnkey drilling contract with COSL. 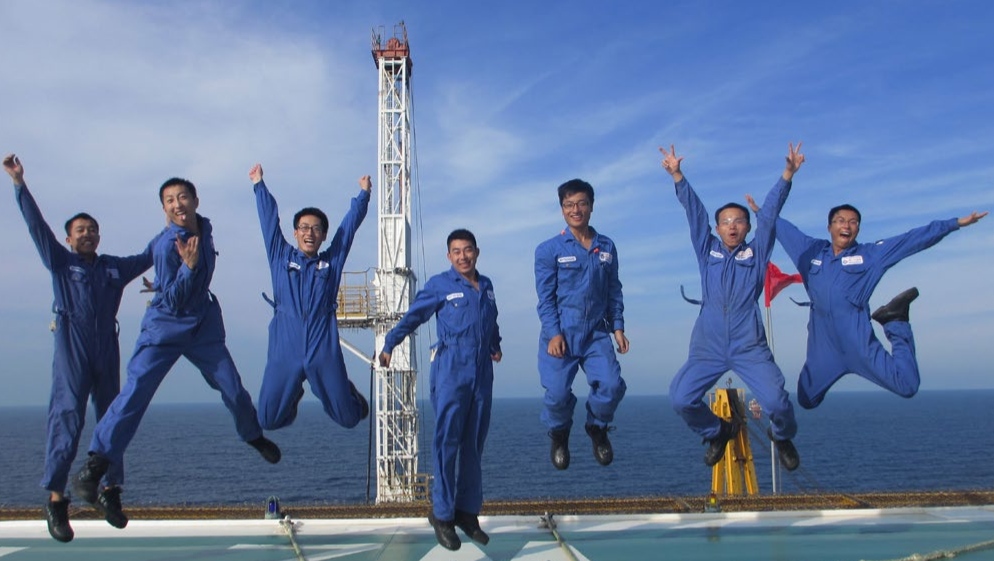