The Australian Greens will introduce a Private Member’s Bill to the Senate today to ban offshore dumping in the Great Barrier Reef World Heritage Area and backdate it so that it is illegal for the Abbot Point offshore dumping to proceed.

“The Senate Inquiry established by the Greens into the Great Barrier Reef yesterday tabled its report calling for a temporary moratorium on Reef dumping until an expert dredge panel completes a review,” Senator Larissa Waters, Australian Greens environment spokesperson, said.

“We welcome that as a step forward, but the consensus evidence from scientists to the Reef Inquiry was that an immediate and permanent ban on dumping is needed. Many fishers, tourism operators and community and environment groups who gave evidence to that inquiry share that view.

“I’m proud to be introducing a Private Member’s Bill that says the Reef should be placed ahead of the interests of foreign mining companies, by banning new offshore dumping and ensuring Abbot Point dumping cannot proceed.

“The Reef employs 67,000 people, brings in over $5 billion in tourism and is a natural wonder – it should not be treated as a rubbish tip just because that’s cheaper for the big mining companies to dump their dredge sludge in World Heritage waters.

“The Abbot Point proponent, North Queensland Bulk Ports, has said it will consider onshore disposal of the dredge spoil, even though the Abbott Government has approved dumping the 3 million cubic metres of dredge spoil in the Reef’s World Heritage waters.

“Even the port developers have realised Reef dumping is publicly and scientifically unacceptable but the Abbott Government still doesn’t get it.

“The Abbott Government senators failed to sign on to yesterday’s Senate committee report and even excluded considering a ban on dumping from their dissenting report.

“The Abbott Government needs to get their heads out of the sand and support this bill as one way to avert the Reef from being placed on the World Heritage In Danger list, as warned by UNESCO,” Senator Waters said. 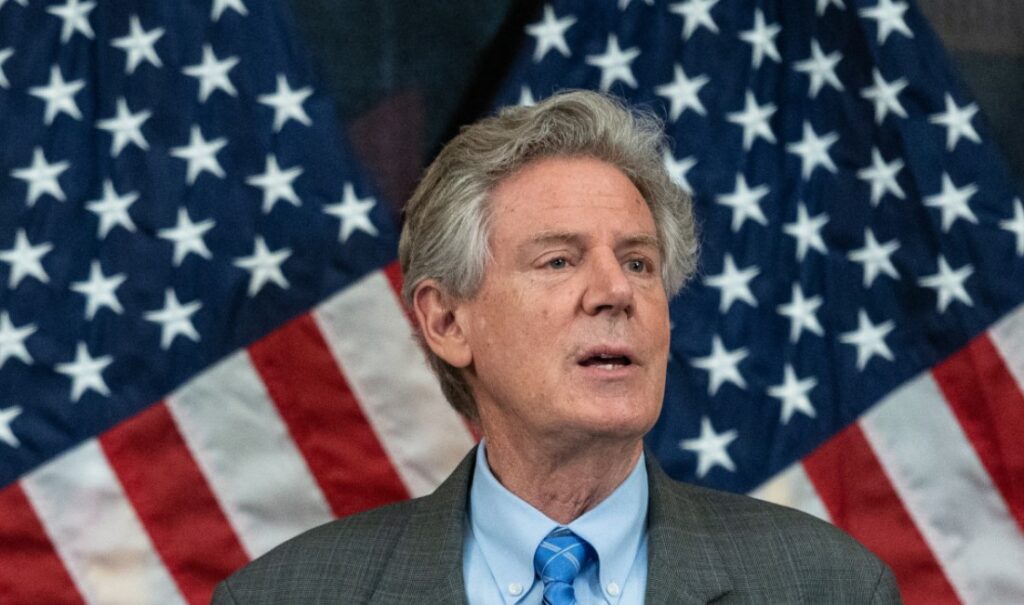