The Coniston Oil Field covers an area of 45km2 saddling blocks WA-35-L and WA-55-L where the water is 380 meters deep. The field is located 6km north of the Van Gogh Oil Field where INPEX is engaged in oil production activities.

The Coniston oil field project is operated by Apache, which owns a participating interest of 52.501%. INPEX holds the remaining 47.499%. The partners made a final investment decision on the project in December 2011.

Oil produced from the field is processed and stored at the floating production, storage and offloading (FPSO) vessel servicing the Van Gogh Oil Field. The average production rate during the first year is expected to amount to approximately 18,000 barrels of oil per day. 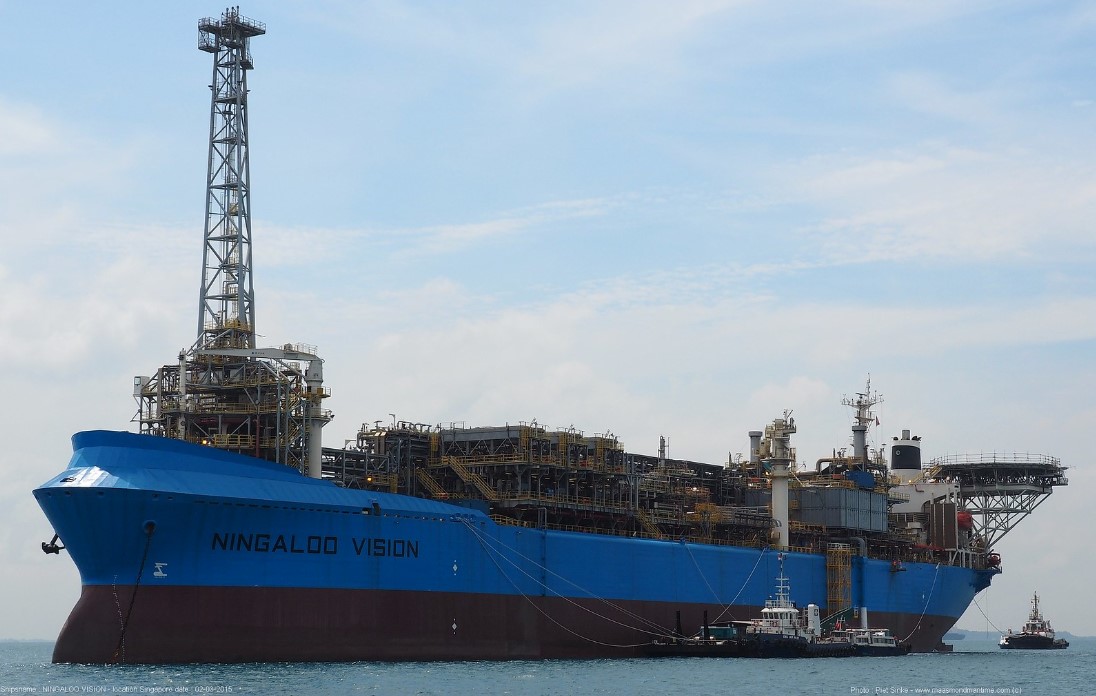