An offshore production vessel located offshore Nigeria has been engulfed in flames following an explosion with several media reporting that the vessel sank after the incident.

Bloomberg reported on Thursday that the FPSO Trinity Spirit has exploded while 10 crew members were on board. No fatalities have been confirmed and Shebah Exploration & Production Co. (SEPCOL), which has the vessel on lease, is investigating the cause.

The FPSO serves and is the primary production facility for the block OML 108. The vessel can process up to 22,000 barrels a day, process and inject up to 40,000bwpd and store 2mmbbls of oil, according to SEPCOL’s website.

OML 108 covers an area of 750sqkm in water depth of 88ft (30m) in the western edge of the Niger Delta in shallow water offshore Nigeria, six miles southwest of Chevron’s Meren field but reaches a water depth of 700ft (213m) on the southern portion of OML 108.

Nigeria’s information hub Proshare reported that the explosion happened during the early hours of Wednesday, confirming there were 10 crew members on board and no reported fatalities at this time.

Nigeria’s THISDAY reported that the Nigerian Upstream Petroleum Regulatory Commission (NUPRC) had started an investigation into the circumstances surrounding the explosion of the FPSO vessel in Warri, Delta State.

The article has been updated to include the update related to NUPRC’s investigation. 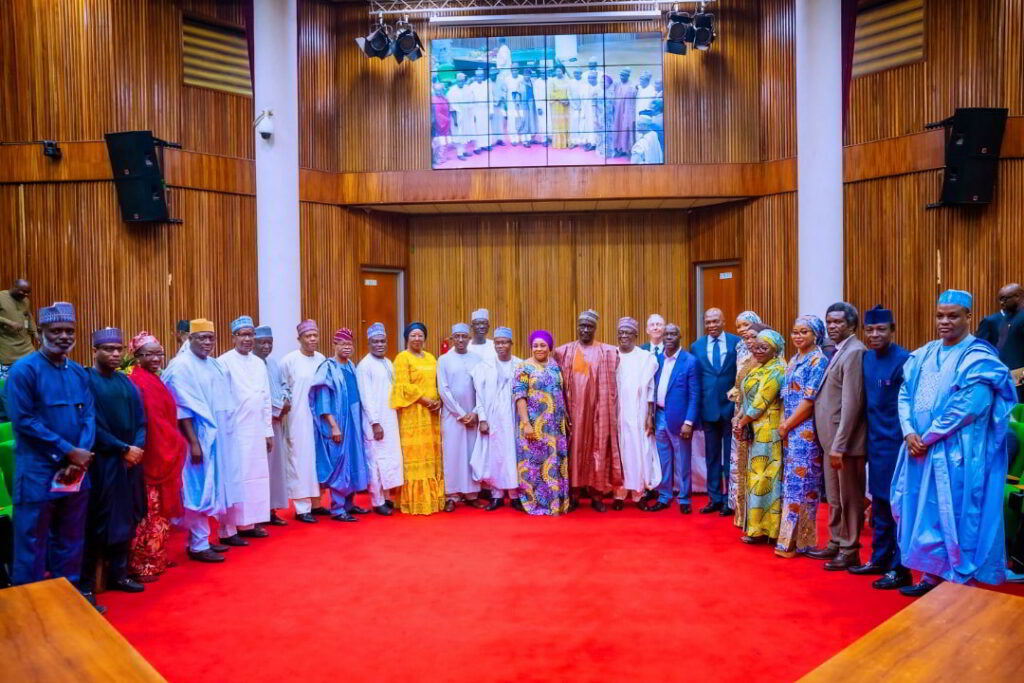