Providence Resources (80%, Operator) and its partner Lansdowne Oil and Gas plc (20%) were originally awarded Standard Exploration Licence SEL 1/11 and LO 12/4 (collectively referred to as the “Barryroe Licensing Authorisations”) in 2011 and 2012, respectively.

Following agreement from the Minister of Communications, Energy and Natural Resources, the first phase of SEL 1/11 and the term of LO 12/4 have been extended by a further year to July 2015.

Additionally, the Minister has consented to a change of the Operator from Providence Resources P.l.c. to Exola Limited, a 100% owned subsidiary of Providence.

Speaking today, Tony O’Reilly, Chief Executive of Providence, said: “We are very pleased to receive these procedural extensions to our Barryroe Licensing Authorisations. The change in Operatorship has been done to facilitate ongoing commercial discussions in relation to the next phase of operations on the Barryroe Field.” 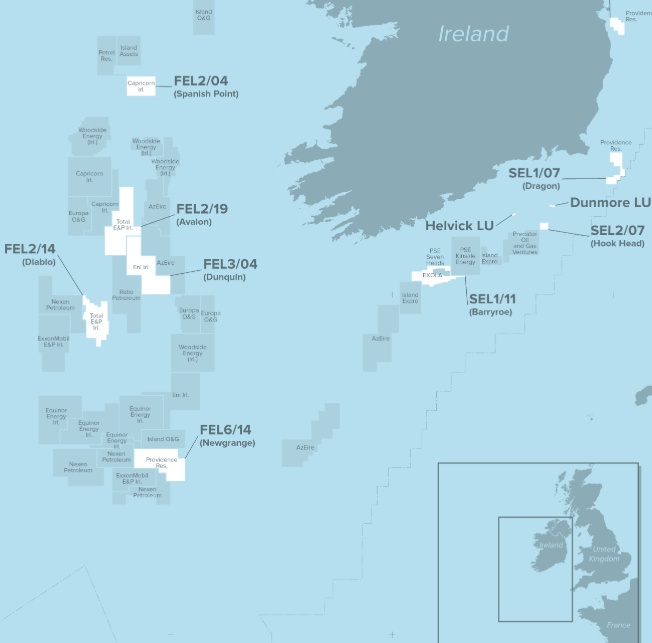