Egan-Jones, an independent proxy advisory firm, has joined Glass Lewis, another advisory firm, in endorsing Ensco’s acquisition of Atwood Oceanics ahead of shareholders meeting in October.

Ensco informed on Friday that Egan-Jones recommended that Ensco shareholders vote “FOR” the pending all-stock acquisition of Atwood Oceanics at the company’s upcoming general meeting of shareholders on October 5. Atwood’s shareholder meeting related to the merger is also scheduled for October 5.

Ensco’s board of directors also unanimously recommends that Ensco shareholders vote “FOR” the proposal to combine with Atwood in an all-stock transaction at the upcoming meeting, which is necessary to complete the acquisition.

Also on Friday, the UK-based offshore driller noted several statements by the advisory firm. Namely, according to Ensco, Egan-Jones views the proposed transaction to be a desirable approach in maximizing shareholder value.

“After careful consideration, we believe that approval of the merger is in the best interests of the company and its shareholders and its advantages and opportunities outweigh the risks associated to the transaction,” the proxy firm said.

The firm also said that the merger would enhance Ensco’s asset base, creating a combined fleet that would be among the most technologically advanced in the industry.

“The merger would result in a well-capitalized pro forma company with a strong liquidity position,” the proxy firm further advised.

Ensco President and CEO, Carl Trowell, commented, “We are pleased that Egan-Jones has joined Glass Lewis in endorsing the long-term strategic and financial advantages that Ensco’s acquisition of Atwood would create. By adding Atwood’s high-specification assets, we will enhance our position as a Tier 1 offshore driller while maintaining financial flexibility and a strong pro forma liquidity position.

“Importantly, Egan-Jones and Glass Lewis have both recognized the significant upside the acquisition creates for Ensco shareholders, with substantial cost synergies and double-digit accretion expected. We are confident that this transaction will further the company’s ability to meet customer demand and strengthen our position in the sector.”

Not all are “FOR”

It is worth noting that not all interested parties support the all-stock merger plan. Namely, Arrowgrass Capital Partners, one of Ensco’s shareholders, in August opposed the merger and called for other shareholders to vote against it, saying the deal was not in the best interests of Ensco’s shareholders due to its excessive price, inopportune timing, and unacceptable risk.

Earlier this week, Enco received commitments from its lenders to extend the maturity date of its revolving credit facility by two years on an unsecured basis in connection with its pending acquisition of Atwood.

If an amendment is executed, availability under the facility would be $1.2 billion from October 1, 2019 to September 30, 2022, an increase from $1.1 billion under Ensco’s current revolving credit facility and a two-year extension from the current facility’s expiration. 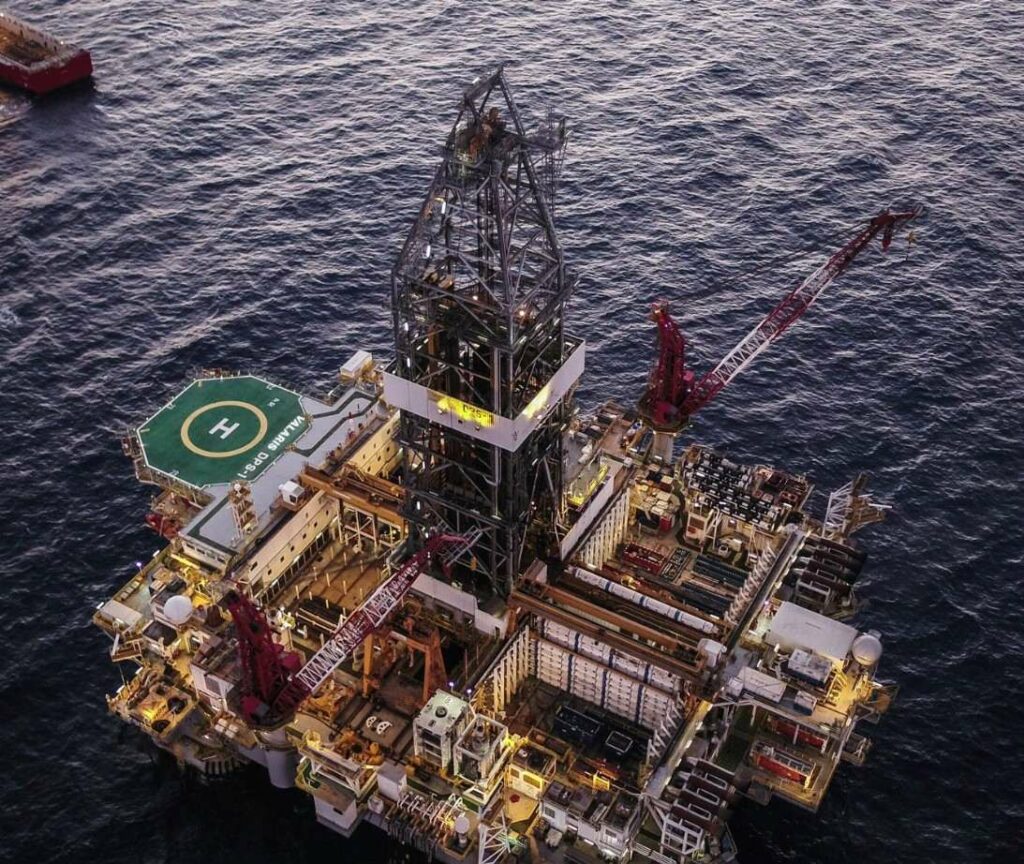