The Goliat FPSO is a circular FPSO of the Sevan 1000 type used for the development of the Goliat field in the Barents Sea. Goliat’s energy needs are met partially by electricity supplied by cable from onshore and partially by a gas turbine generator on board the facility.

The PSA has carried out an audit of Eni Norge’s efforts to ensure compliance with the electrical installation requirements in the petroleum regulations. The audit was conducted through meetings and presentations at Eni Norge’s premises in Forus on September 1, 2015, and interviews and checks on the Goliat FPSO vessel in the period September 7-10, 2015. 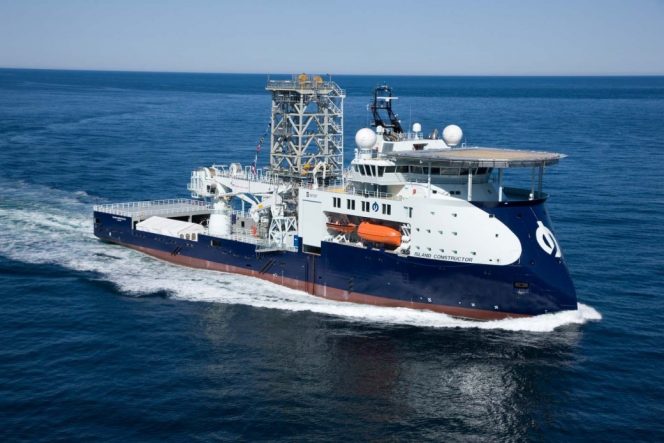