Thailand’s PTT said that Qatargas officially delivered the first LNG shipment to the company at approximately 90,000 tons under the long-term sales and purchase agreement.

As part of the agreement, Qatargas will supply PTT with 2 million tons of LNG per annum or approximately 280 million cubic feet per day for the next 20 years. The agreement, which was signed in 2012, was PTT Group’s first long-term SPA for LNG supplies.

Thailand’s demand for natural gas is increasing every year. Currently, imported LNG amounts to 2 million tons per annum. According to the Power Development Plan for 2010 – 2030 it is estimated that approximately 5 million tons of LNG will be imported in 2015.

PTT and Qatargas entered into the first LNG sales and purchase agreement in 2011 in the form of a spot contract. The first LNG cargo was used to test the system designed at the first LNG import terminal of PTT Group and ASEAN in Map Ta Phut, Rayong province. Later that year, LNG imports were used to substitute the missing gas from the gas pipeline system due to offshore problems. 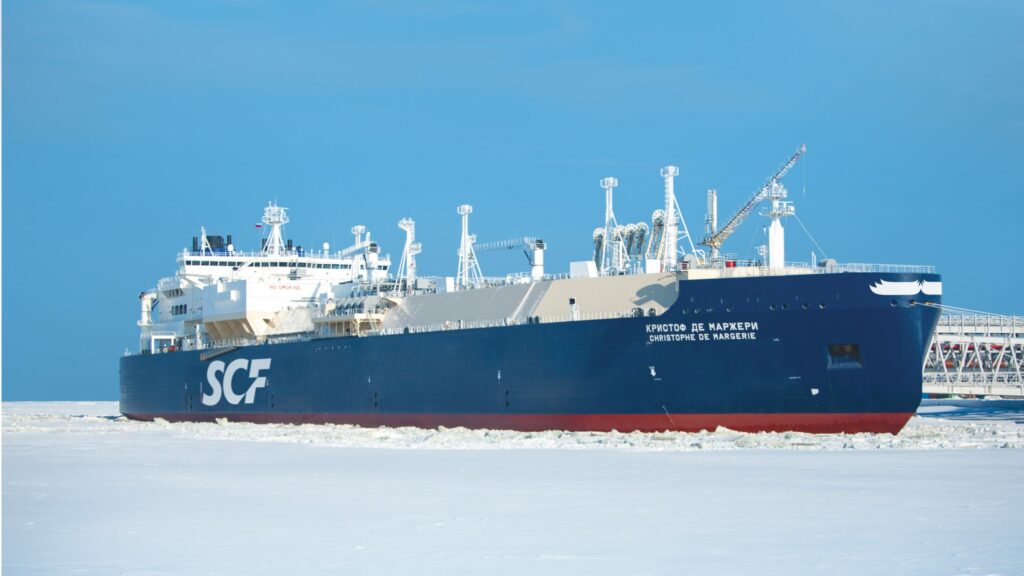