PTT of Thailand is reportedly eyeing expansion of its LNG import capacity to mitigate the effects of the depleting domestic resources.

The company is expanding the handling capacity of its Map Ta Phut LNG import terminal, which, when completed in 2019 will have the 11.5 mtpa capacity.

Speaking to The Nikkei, PTT’s CEO, Tevin Vongvanich said the company intends to build a second LNG import terminal with the capacity to handle 7.5 million tons per year.

Vongvanich said the project has been granted governmental approval and PTT is looking to begin construction in 2020 and to start operations in 2023.

This would increase the company’s import capacity to 19 million tons per year, with Vongvanich noting that the company intends to use 100 percent of that capacity by 2030.

The company has already signed a 20-year LNG supply deal with the UK-based energy giant BP starting in 2017.

In October last year, Vongvanich was reported as saying that PTT plans to up its LNG import volumes to 5 mtpa in 2017.

In addition to expanding the domestic LNG import capacity, the company is planning on developing production abroad. PTT, through its exploration and production unit, holds an 8.5 percent interest in Area 1, offshore Mozambique.

Speaking of the project, Vongvanich added that, although the LNG market due to the decline in resource prices is a buyers market currently, the company is committed to bringing the project forward with other partners. 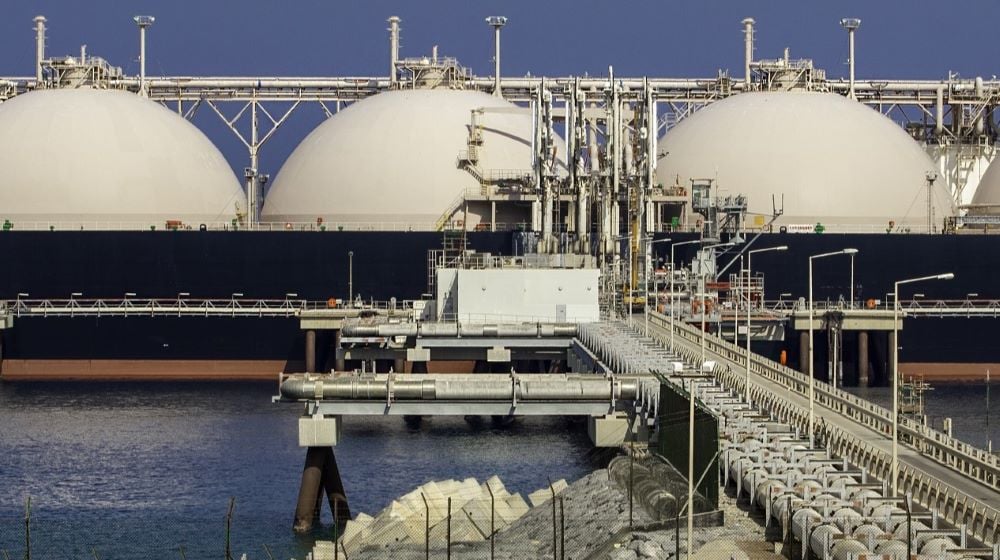