The company and its subsidiaries posted a net profit of USD 361 million (equivalent to 10,664 million baht), an increase against the second quarter of 2012, which was USD 250 million (equivalent to 7,733 million baht). The second quarter of 2013 comprised of the recurring net profit for this period amounted to USD 535 million, and the loss from non-recurring items amounted to USD 174 million.

Moreover, the Board of Directors approved the payment of an Interim Dividend from consolidated performance of PTTEP and its Subsidiaries for the first half year operations of 2013 (January 1, 2013 to June 30, 2013) to the shareholders at the rate of Baht 3 per share; the entire amount is from net profit under Petroleum Income Tax Act. The date for closing of the Company’s share registration for the right to receive the dividend will be August 9, 2013. The dividend payment date will be August 23, 2013 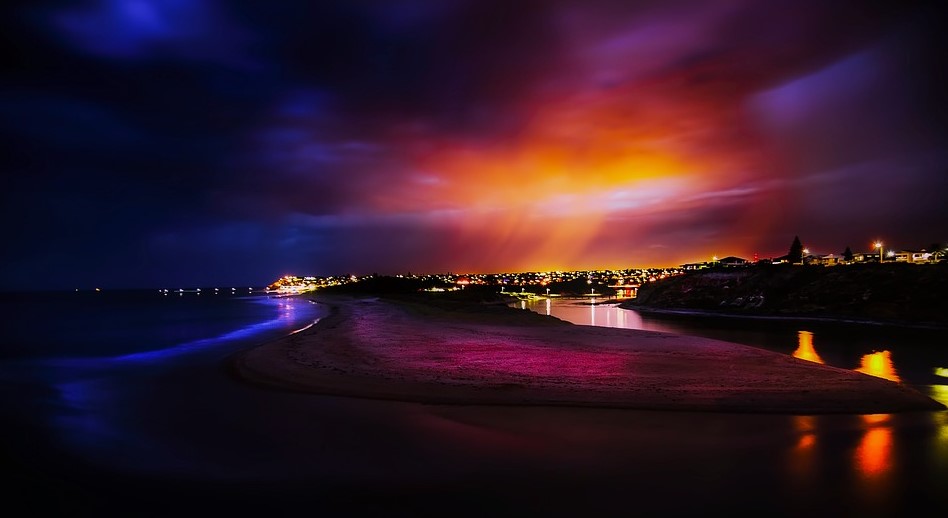