Thailand’s national oil and gas company PTTEP boosted its 2019 profit on the back of higher sales volumes lifted by acquisitions and increased stake in the Bongkot offshore field.

PTTEP on Thursday reported its 2019 net profit of $1.57 billion, increasing by 40% from from $1.12 billion in 2018 with respect to escalating sales volume from acquisitions projects and the purchase of additional stakes in the Bongkot field.

Phongsthorn Thavisin, President and Chief Executive Officer of PTTEP, revealed that the total revenue last year was recorded at $6.4 billion, increasing from $5.46 billion in 2018, or a 17% increment.

This results mainly from the acquisitions of Murphy Oil’s assets in Malaysia and Partex Holding, according to the company. Consequently, the average sales volume last year reached 350,651 barrels of oil equivalent per day (BOED) or 15% increased from 305,522 BOED in 2018.

Phongsthorn also said that the company’s “expand” strategy drove the average sales volume to reach the record high of 350,651 BOED. This strategy also improved the company’s proved reserves from 677 million BOE (MMBOE) to 1,140 MMBOE, representing a 68% surge comparing to 2018.

In 2020, PTTEP said it would focus on the smooth transitions of the newly acquired projects, especially the G1/61 (Erawan) and G2/61 (Bongkot). The preparation includes the drilling campaign planning, and the construction of production platforms and gas pipelines, as well as other related activities.

For the Erawan field, PTTEP is now working closely with the existing concessionaire and the Department of Mineral Fuels in order to ensure production continuity during the transition.

PTTEP also plan to accelerate exploration activities in high potential areas including Malaysia and Myanmar such as the Myanmar MD-7 project and the Lang Lebah-1RDR2 exploration well in Malaysia’s block Sarawak SK410B. 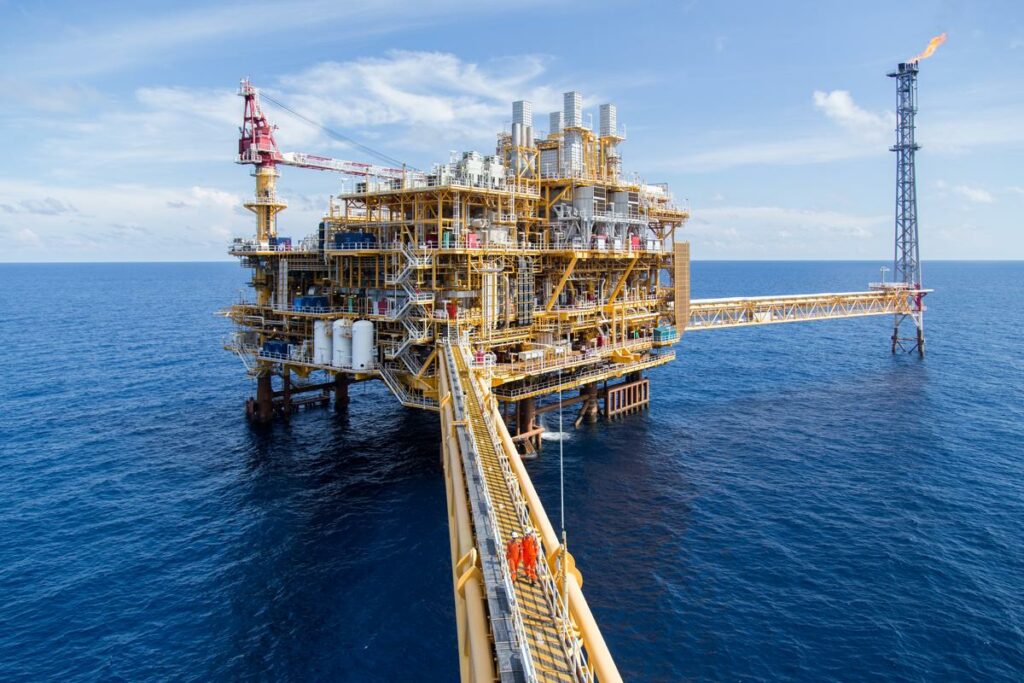