PTTEP Continues to Operate its Assets in Australia

PTT Exploration and Production Public Company Limited (PTTEP) today (4 February 2011) welcomed the announcement by Australia’s Minister for Resources and Energy, The Hon Martin Ferguson MP, that it can continue its E&P operations in Australia.

The Australian Government’s decision recognises PTTEP’s commitment to deliver the highest standards of oil field practice and safety in its operations. The Action Plan implemented by PTTEP AA effectively responds to the issues identified in the Montara Commission of Inquiry and sets PTTEPAA on the path to achieving industry best practice standards for both good oil field practice and good governance. PTTEPAA will fully comply with an 18-month Action Plan monitoring program announced today by Minister Ferguson. The company will cooperate with the Government to complete a binding Deed of Agreement which will ensure the Action Plan is fully implemented.

Mr. Anon Sirisaengtaksin, President and CEO of PTTEP, said “We are very pleased with this announcement and confident of restoring the Australian government’s trust in PTTEP AA’s capability as a prudent operator with international E&P best practices. We developed the Action Plan in consultation with the Australian Government and key regulatory agencies and had implemented it with our full contribution for about 1 year to prove our commitment as prudent operator in Australia. We are firmly committed to further developing our action plan to regain more trust, as well as to delivering the highest standards of E&P practices and safety in our operation wherever we operate.”

The key elements of the plan cover the improvement of the Safety, Health and Environment management system, development of a drilling and a competency management system, and the interface between PTTEP Headquarters in Bangkok and PTTEP AA in Australia. In all these areas, PTTEP AA will apply E&P best practices.

Some elements of the plan have been accomplished or are in progress. For example, review of PTTEP AA’s drilling organization and drilling management system documentation, to improve efficiency and safety, is being completed.

In addition, the company is making structural management changes by appointing a new Australian chief executive officer and an advisory board, which will collaborate with PTTEP AA’s senior management in delivering better corporate governance. To be chaired by Mr. Pichai Chunhavajira, a PTTEP board member, the advisory board will comprise representatives from PTTEP in Bangkok, and independent members from Australia who are to be appointed in coming months.

Mr. Anon added, “The ongoing Montara development is expected to lead to first oil production in the fourth quarter this year. Construction of the wellhead platform topside is expected to be completed this month.”

PTTEP AA is funding a long-term environmental monitoring program in association with the Department of Sustainability, Environment, Water, Population and Communities (DSEWPaC). Further results of other scientific studies will be provided when they become available. 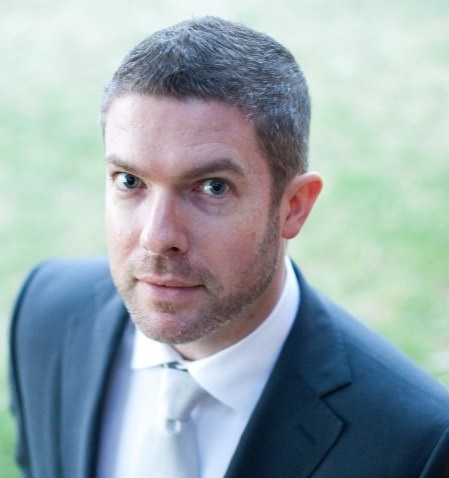