QP announced the takeover on Monday, October 7 and said it followed the expiry of the development and production sharing agreements with Occidental Petroleum for both ISND and ISSD on October 6, 2019.

Qatar Petroleum had previously announced that it would be taking over the operatorship of the ISND field once the related development and production sharing agreement expired and that it was offering employment to all Occidental Petroleum of Qatar Ltd. (OXY) employees.

Saad Sherida Al-Kaabi, the Minister of State for Energy Affairs, the President and CEO of Qatar Petroleum, welcomed all of the new employees from OXY to Qatar Petroleum and expressed confidence in Qatar Petroleum’s human capital as being the main driving power behind its continuous successes, including taking over both ISND and ISSD fields.

Al-Kaabi also thanked OXY for its efforts and contributions in managing and operating both the ISND and ISSD oil fields for the past 20+ years. 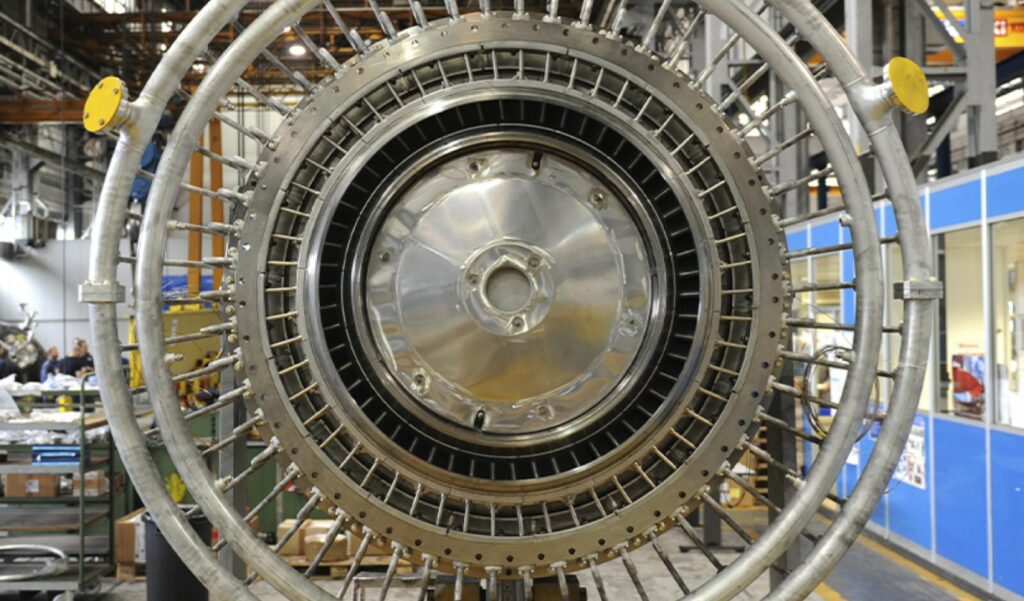