The bilateral cooperation and means to strengthening energy relations was a hot topic during Qatar Petroleum president & CEO and the chairman of Qatargas, Saad Sherida Al-Kaabi’s talks with India’s minister of petroleum and natural gas Dharmendra Pradhan.

Al-Kaabi, and the accompanying delegation from Qatar Petroleum and Qatargas, held similar talks with the senior leadership of Indian Oil, GAIL, Petronet, and Reliance Industries, Qatar Petroleum said in a statement.

India also represents one of Qatar’s largest markets with more than 10 million tons delivered annually in recent years. Qatargas supplies multiple customers in India and is the single largest LNG supplier to the country. 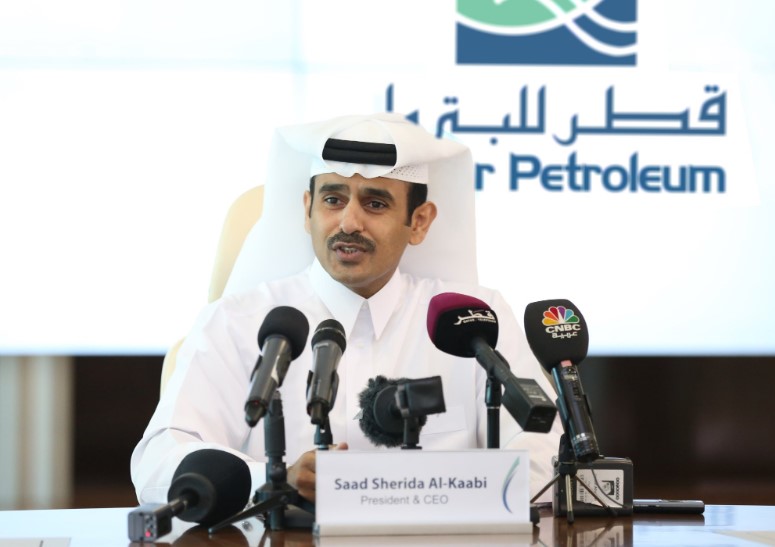