Qatargas and RasGas to merge

He made the announcement in the presence of representatives of the main international shareholders in both companies including ExxonMobil, Total, ConocoPhillips, and Shell.

Al-Kaabi said “the integration aims to create a truly unique global energy operator in terms of size, service and reliability.”

“We will merge the distinctive resources and capabilities of Qatargas and RasGas to create even higher value for our stakeholders, and enhance our competitive position.”

According to Al-Kaabi, the existing operations groups within both companies “will not be impacted at all by the integration, as the highest priority is given to ensuring a safe, seamless and risk-free business continuity. ”

Reuters quoted the CEO as saying on Sunday that behind the announcement was an element of wanting to cut costs.

According to the news agency, he said that the move would save “hundreds of millions of dollars,” adding that some areas of the business could see job cuts.

The integration process is planned to start immediately and is expected to be completed within the next 12 months.

Both of the LNG producers are majority owned by Qatar Petroleum. 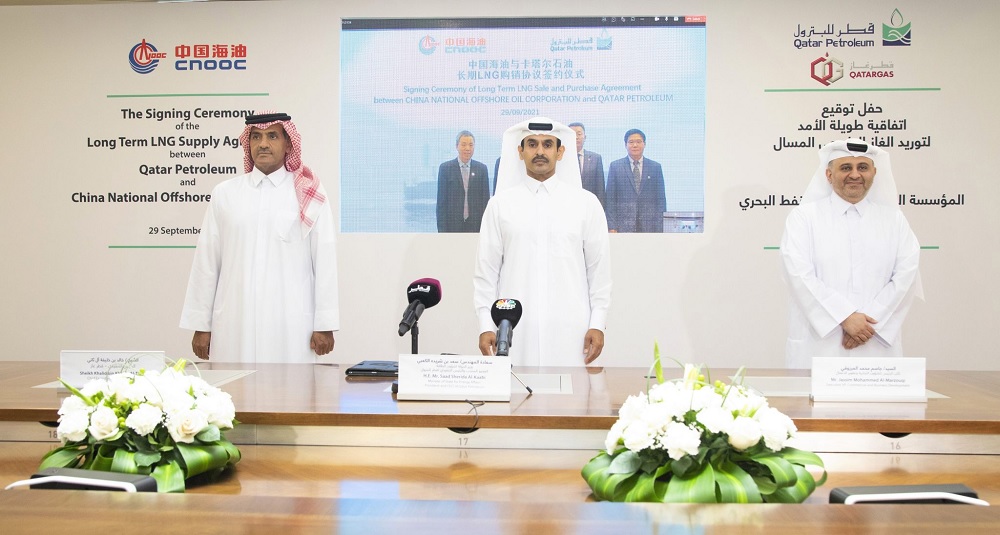