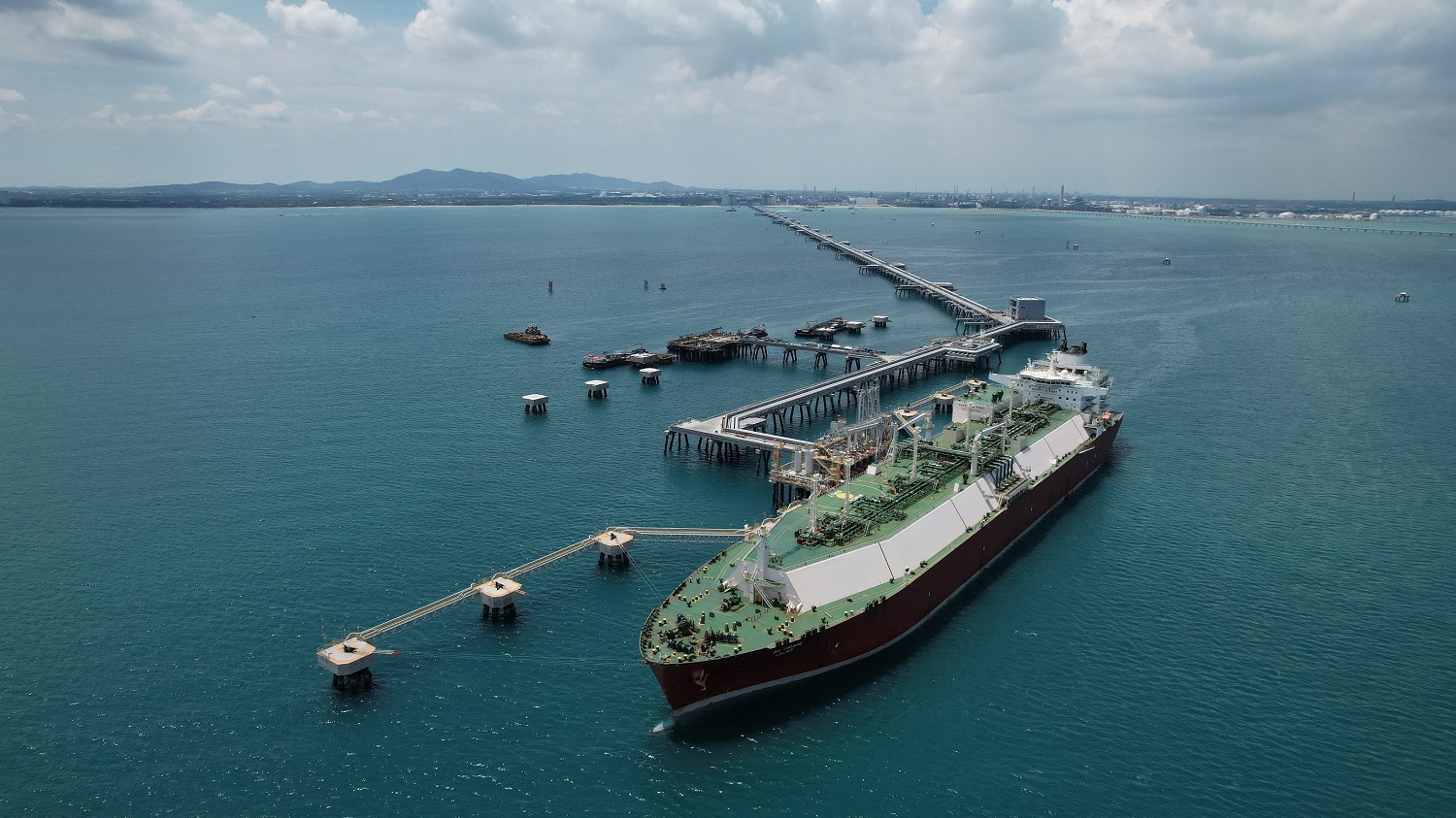 According to Qatargas, the commissioning LNG cargo was loaded in Ras Laffan on 4 June on the Q-Flex LNG carrier Al Oraiq. The overall cargo capacity of the vessel is 210,000 cubic metres. The vessel arrived at LMPT2 Map Ta Phut LNG terminal on 18 June.

Back in 2018, PTT LNG awarded the $925 million EPC contract to a joint venture of Saipem and CTCI Corporation to build this LNG terminal.

The terminal includes two 250,000 cubic metres LNG storage tanks. Its nominal capacity amounts to 7.5 million tonnes of LNG per year. It will also include a six-kilometre trestle unloading facility; and an eco-friendly administrative building.  The facility is able to receive vessels with a capacity between 125,000 and 264,000 cubic metres.

In addition, this is a particularly significant project as its tank capacity is the largest ever executed in Thailand. Sapiem also said that the project includes the world’s largest trestle in the LNG sector.

The terminal’s full commissioning and start-up are expected within this year. 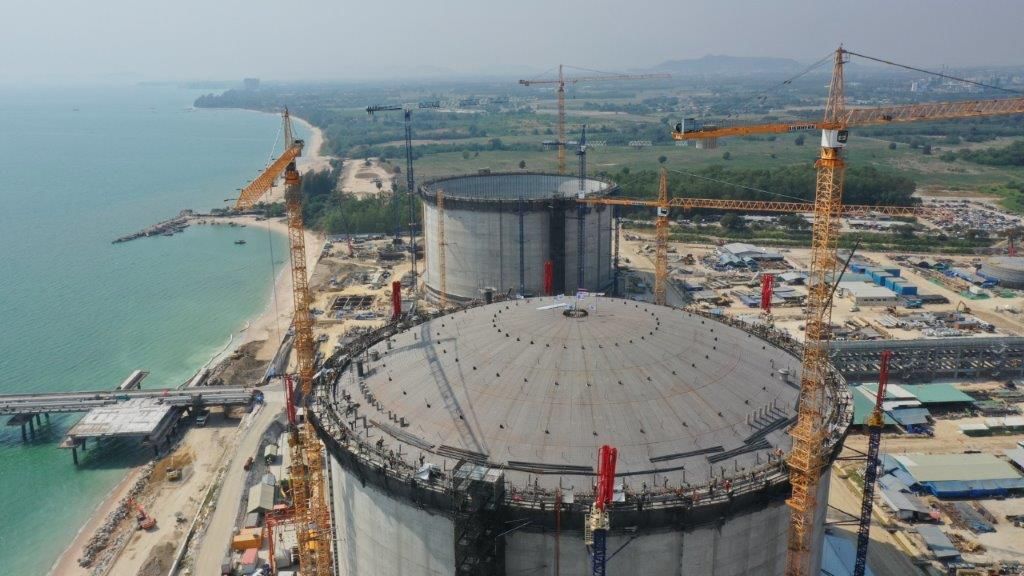