Qatar’s liquefied natural gas (LNG) boom has been phenomenal, according to a report from QNB Group.

Through the 1990s and 2000s Qatar invested heavily in LNG production, with exports beginning in late 1996. Ten years later, Qatar was the world’s largest exporter and in 2011 it exported 76m tonnes of LNG, accounting for 31% of the global market. The next largest exporter was Malaysia with 24m, less than one-third of the tonnage.

In 2011, 47% of Qatar’s LNG exports went to the Asia Pacific region and 42% to Europe. Asia has been the primary export destination for some time, and received an even larger share in 2007 of 79%. This region is characterised by a shortage of hydrocarbon resources combined with rapidly rising demand for gas-fired power generation. The largest Asian destinations in 2011 were Japan (12m tonnes), India (10m) and South Korea (8m).

Europe’s share of Qatar’s LNG exports has increased significantly, mainly as the UK has had to replace declining gas production from its North Sea fields. The UK was the single largest importer of Qatari LNG in 2011. It has long-term sales and production agreements (SPAs) with Qatar for a total of 12m tonnes per year (t/y) and in 2011 purchased a further 4m tonnes of Qatari LNG on the spot market.

Other countries in Europe have also increased imports from Qatar to lower dependence on Russian supplies, and to reduce carbon emissions by using more, relatively clean, natural gas. Notably, this has led to increasing exports to Italy (6.1m tonnes in 2011), Spain (4.8m) and France (3.2m). Belgium imported 6.1m tonnes in 2011, up from 2.8m in 2007, some of which was re-exported through recently-expanded storage facilities at Zeebrugge port, designed to support the development of an LNG spot market.

According to QNB Group, Qatar is diversifying its LNG export destinations. In 2007, Qatar exported to eight different countries and in 2011 it exported to 23 different countries. In 2011, export destinations included the Middle East (UAE and Kuwait) and South America (Argentina, Brazil and Chile). Exports to Argentina are set to rise after the signing of an SPA for 5m t/y starting in 2014. A new long-term SPA with Thailand is reported to have been signed and Qatar recently made the first delivery of LNG to Singapore. Jordan has expressed strong interest in importing LNG, and Qatar is helping it to build a regasification terminal in Aqaba.

Total LNG capacity is 77m tonnes. However, slightly less than this is usually exported owing to downtime for maintenance and repairs. Most of Qatar’s production goes towards meeting the long-term commitments of SPAs. In 2012, Qatar had SPA contracts for around 55m tonnes, or 73% of its production capacity. By 2014, SPA export commitments will increase to 64m tonnes, or 84% of total production. These new contracts are mainly to Asia Pacific and South America, meaning that Europe’s share of Qatar LNG exports is likely to fall.

The remaining production is exported on spot markets. In 2011, there was a rapid increase in the amount of Qatari LNG exports sold on the spot market to around 28% of production, up from 9% in 2010. This was owing to a combination of rising production in Qatar and a redirection of exports away from the US (as its domestic gas supplies increased sharply) towards the spot market. This was positive for Qatar as spot market prices remained high and demand was robust. Demand from Japan was particularly strong as the country shut down its nuclear power plants in the aftermath of a tsunami and needed more LNG as an alternative power source.

In the period from 2014-21, around 16% of production is not covered by existing SPAs and is potentially available to be sold on spot markets. It is likely that over time, new contracts will be signed to replace or extend existing contracts as their terms expire. A number of potential SPAs are currently under discussion, reportedly with India, Pakistan and Turkey. According to QNB Group, this should keep the proportion of production sold on spot markets at around 16% or lower.

The terms of the SPAs are not public but they are generally long-term agreements that are linked to oil-or gas-price benchmarks. Based on available volume and revenue export data, Qatar’s average sales price of LNG rose by 35% in 2011 from US$9/m British thermal units (mBtu) to US$12/mBtu. This increase was in line with the benchmark Japanese LNG import price index, which also rose by 35%.

So far this year, Japanese LNG prices have averaged 16% higher than last year at US$17/m btu. Gas prices in Europe have been more restrained, only rising by 8% on average, to US$11/m btu. Prices have been held back in Europe as growth has been weaker than in the Asia Pacific.

This provides a price incentive for spot market deliveries to be exported to the Asia Pacific, in addition to the rising number of long-term SPAs being signed with countries in the region. According to QNB Group, the combination of increasing deliveries to Asia Pacific and rising LNG prices will continue to support Qatar’s LNG export revenue despite the lack of new projects to increase capacity. 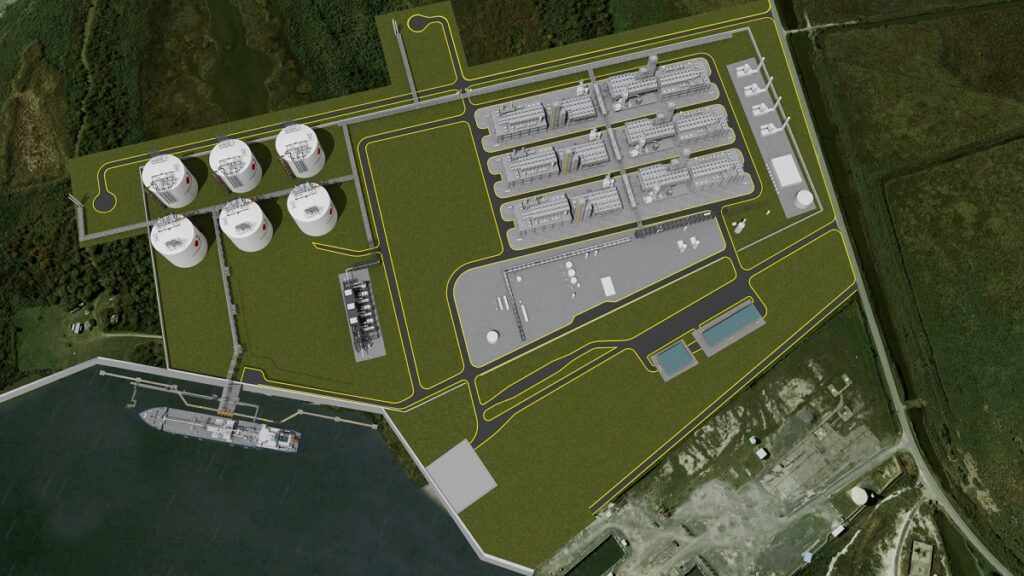