President of Qatar Petroleum and CEO and Chairman of Qatargas Saad Sherida Al-Kaabi headed to Tokyo to hold discussions with Japanese energy companies.

Qatar Petroleum informed in a statement that talks will be held with financial institutions such as Bank of Tokyo – Mitsubishi UFJ and Japan Bank for International Cooperation, utility companies such as Tokyo Electric (TEPCO), Kansai Electric, and Tohoku Electric and other major companies and shipping lines such as NYK Line, Lino, MOL, K Line, and Itochu.

During the visit, Al-Kaabi intends to discuss issues relating to the existing cooperation and business relationships. 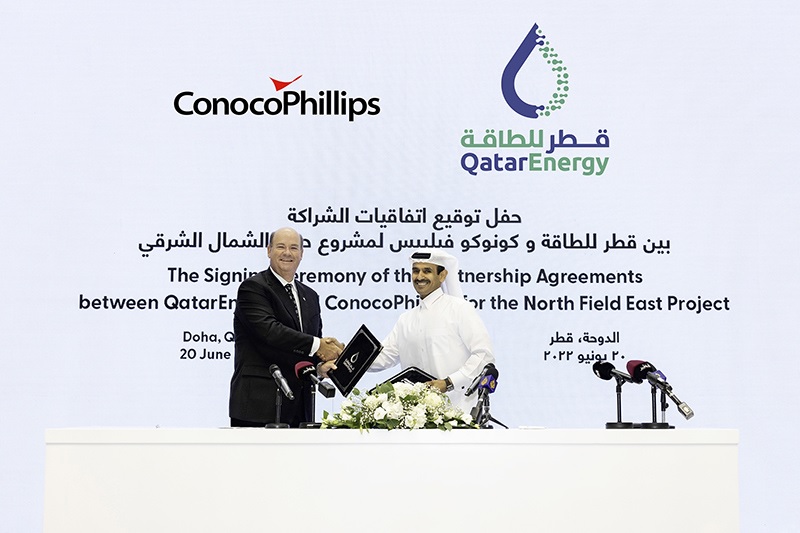