According to Carnarvon Petroleum, a partner in the project, the well was unable to assess as much as 185 meters of additional potential hydrocarbon bearing Caley reservoir beneath 5,215 meters due to the higher than anticipated pressures being encountered.

The higher formation pressures encountered typically support both larger volumes and higher gas and condensate flows rates over a given reservoir. An update on volume estimates will be provided once Carnarvon has had an opportunity to assess all of the information obtained from the well. These results are expected to have a positive impact on volumes assessments in the Phoenix South Caley Sandstone, Carnarvon said.

The joint venture will also assess the results of this well for the purpose of considering the future operations in this area, including quantifying the resources identified in the Phoenix South Barret and Caley Sandstone formations. Unfortunately, the subsurface conditions in this well did not allow for the well to be suspended in a way that would allow for re-entry at a later date, Carnarvon concluded.

The well was drilled using the Ocean Monarch semi-submersible drilling rig. Quadrant had started drilling early in November with the objective to evaluate commerciality of the Phoenix South field and appraise the Phoenix South-1 oil discovery made in 2014, and to also explore gas and condensate in the deeper Caley Sandstone similar to the gas-condensate discoveries of Roc-1 and Roc-2 wells. 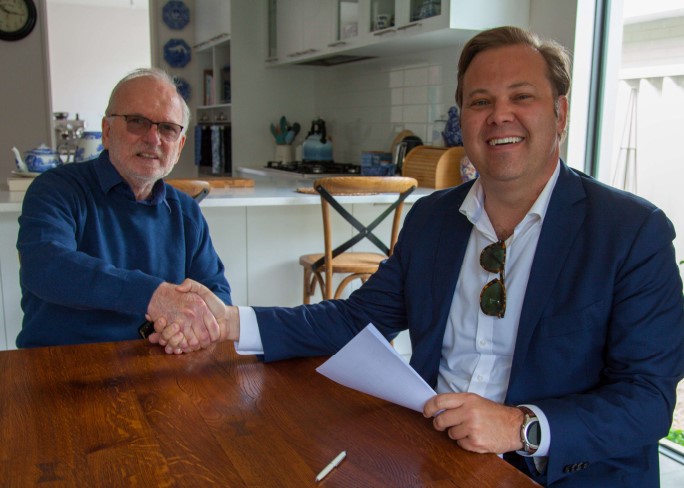